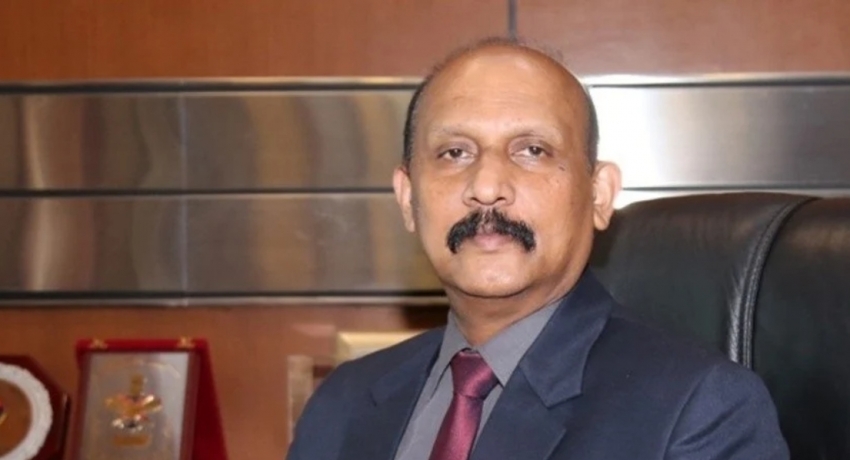 COLOMBO (News 1st): Some are of the view that authorities overused power to control the situation that resulted in the death of several inmates and injuring others, the Defence Secretary said on Tuesday (Dec. 01).

“The consequences of a prison break could have been catastrophic, had the 189 COVID-19 infected inmates at the Mahara Prison who were set to be transferred to a Treatment Facility, escaped and entered into society,” Major General (Retd.) Kamal Gunaratne, Secretary of Defence said.

According to the Defence Secretary, the infected 189 inmates have been transferred to COVID-19 Treatment Centre.

Furthermore, around 180 inmates detained in remand custody, who were granted bail were transferred to a separate location to conduct PCR tests and release.

“On Sunday evening (Nov. 29), these inmates had again consumed drugs and started to riot in complete darkness. I decided to not send any prison or police officers into the prison complex to control the situation during the night and postponed it to the next morning (Nov. 30) because it would have resulted in a massive loss of life and injuries,” the Secretary of Defence said.

“At around 1:30 pm on Monday afternoon we deployed a group of officers inside the prison and within 10 minutes they were able to control the unrest. They seized the medicinal drugs which were used as intoxicants and sharp knives which were taken from the prison kitchen, from the possession of the inmates,” Major General (Retd.) Kamal Gunaratne, the Secretary of Defence elaborated.

The situation at the Mahara prison complex has returned to normalcy.

These remarks were made during a ceremony held at the National Dangerous Drugs Control Board, on Tuesday (Dec. 01). 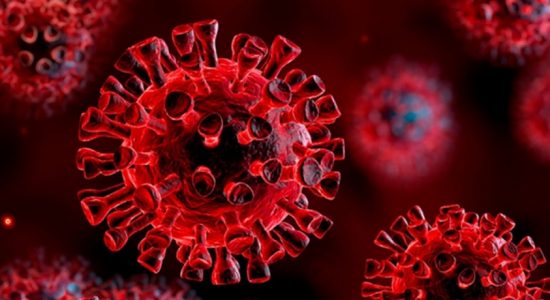 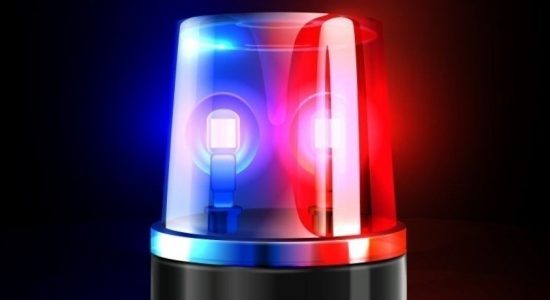 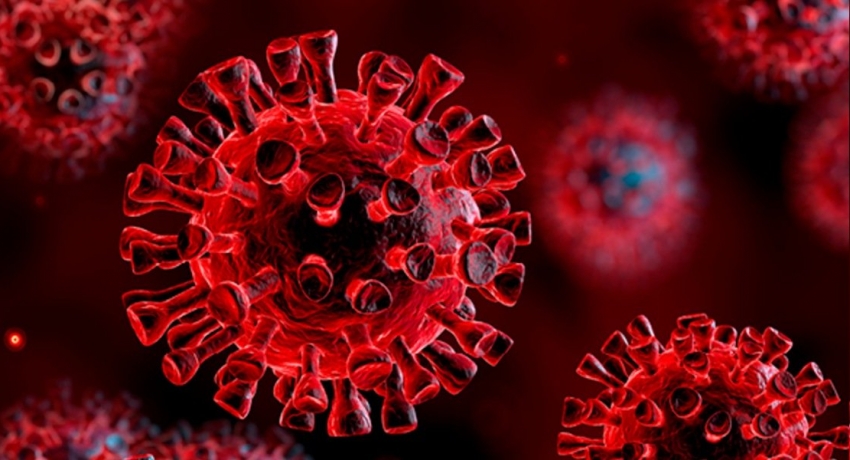