The Disaster Management Centre has issued disaster warnings to the districts of Trincomalee, Batticaloa, Mullaitivu, Vavuniya, Mannar, Jaffna, and Puttalam with Cyclonic Burevi set to make landfall at around 7 pm tonight (Dec. 02), a press release issued by the Department of Government Information noted.

Divisional Secretariats were instructed to raise awareness among the local population on the disaster situation and disaster preparedness measures, the Government Information Department said.

All relevant stakeholders were instructed to ensure essential infrastructure damaged by the cyclone is up-and-running within 24 hours, the release noted.

Moreover, the areas that are at risk of flash-floods have been identified and measures are in place to move residents of such areas to safer locations.

According to the Department of Government Information, financial allocations to the tune of Rs. 01 Million has been provided to the District Secretaries to provide food and water to the people evacuated from high-risk zones; in the event, additional funds are required, it will also be provided.

The procedure in providing compensation for those affected by the disaster with the mediation of the Disaster Management Centre, has been issued to the District and Divisional Secretariats via a circular, the Government Information Department said.

Search and Rescue personnel from the Tri-Forces are on alert and stand-by to be dispatched immediately for operations, while Senior Superintendents of Police have also been informed on the measures to be followed.

A programme has also been launched to keep the people informed on the COVID-19 health regulations to be followed at relief centres, the Department of Government Information further noted.

The Disaster Management Center is in operation 24/7 and the general public could contact the 117 emergency hotline in the event of any emergency, the press release further read. 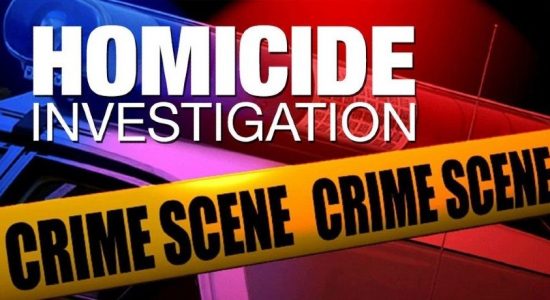 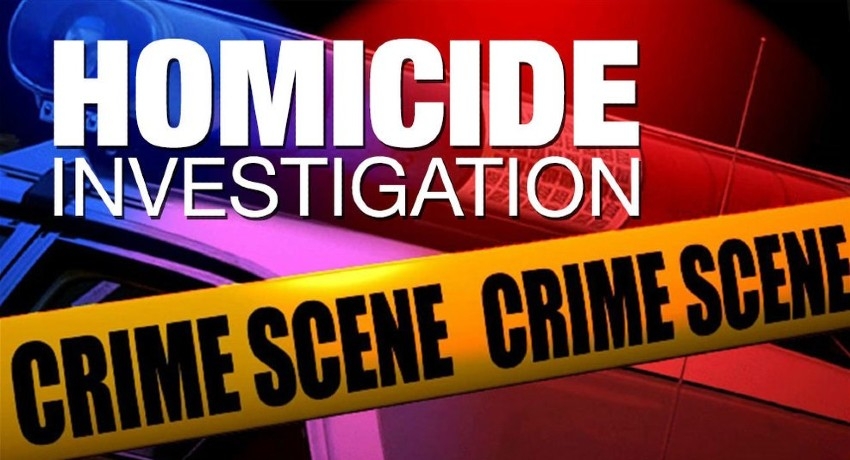