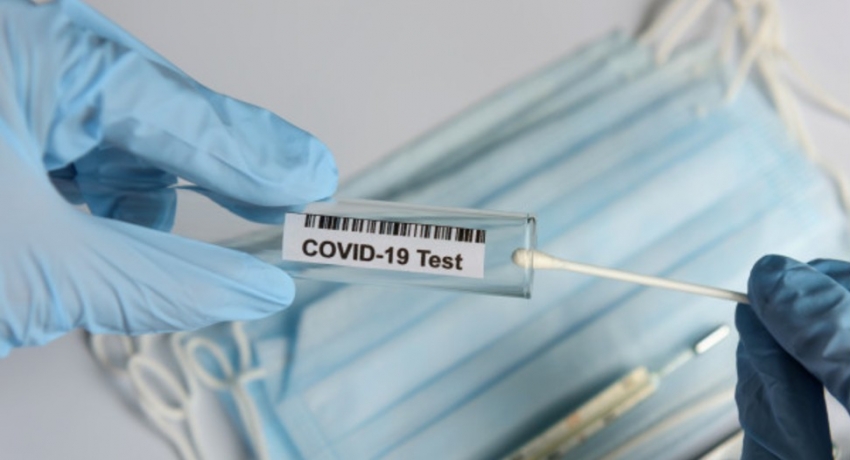 COLOMBO (News 1st): Following PCR tests conducted it was confirmed that 09 prisoners killed in the Mahara Prison riot were exposed to COVID-19, Dr. Shelton Perera, the Director at the Colombo-North Teaching Hospital said on Wednesday (Dec. 02).

The PCR tests of the remaining two victims will be conducted today (Dec. 02), Dr. Perera said.

A total of 11 people died from the Mahara prison riot.

According to Police Spokesperson, DIG Ajith Rohana 106 inmates and two officers were injured in the incident, in total.