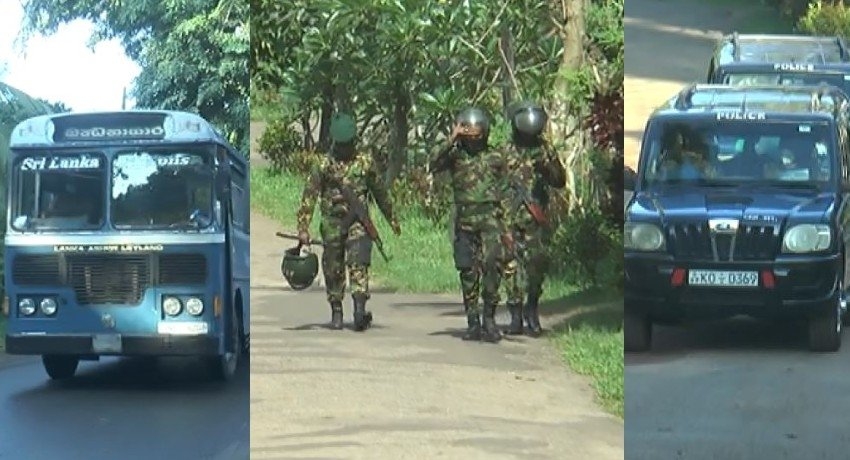 35 of these prisoners were exposed to COVID-19, Perera confirmed on Tuesday (01).

Sri Lanka Police said 87 prisoners who were granted bail by the courts were moved to the Addalaichenai Quarantine Center in Ampara considering the present situation in the country.