And that’s certainly true, in the case of young Sebastianpillai Vijeyaraj, known as the ‘Kilinochchi Express’, who has broken into the cricketing circles with his inclusion into the Jaffna Stallions LPL Team, that kicked off yesterday.

He was at home in the rural village of Palai, Killinochchi one morning in 2017, when an exhausted Gammadda team turned up at his home. The team had been walking from home to home in the district as part of an annual island-wide project that documents poverty across Sri Lanka. Vijey had been watching a Cricket match on TV at the time and got talking to Chathuranga Rajapaksha, one of the team members.

In their conversation, he had mentioned his ability to bowl “as fast as” Lasith Malinga, who he said was his hero.

Many times in life, a conversation such as this will remain just that: a conversation. But Chathuranga Rajapaksha made the effort to speak to the rest of the team and convinced them to see for their eyes what Vijey was talking about. So they asked Vijey to show them.

The lanky, 6′ foot Vijey wasted no time. He put on some tattered clothes, grabbed an old leather ball and headed to his backyard. There, a single wicket planted at the far end was to be his hapless target. What happened next has remained etched in the minds of all present. Vijey ran up and bowled , square arm, as fast as lightening, continuously sending the poor wicket flying in all directions.

Jeffrey Jebardarshan, the team leader realized he was witnessing something special and decided to inform the Head Office, about their chance discovery.

He took a call to Chevaan Daniel who in turn spoke to the Chairman, R. Rajamahendran. In no time, the young man was on his way to Colombo to work at News 1st while he would try and find his way into a club side.

“I remember meeting Vijey for the first time. He was very shy and spoke absolutely no Sinhalese. But I saw the determination in his eyes. I will never forget that”, noted Chevaan Daniel, who recollected Vijeys baby-steps in the big city.

In the four years that went by, Vijey faced many ups and downs. To date, he has never played a full First-class match, despite him impressing many of the countries leading bowling coaches. He has toppled some of Sri Lanka’s biggest names in the nets but didn’t make it to a club team, for reasons unknown.

His determination and never say die attitude, finally paid off when he received a call to be part of the Jaffna Stallions LPL Team recently.

The call couldn’t have come at a better time. During the Covid lockdowns, Vijey kept his bowling arm strong and supple by pulling on a rubber belt he tied to a door handle at his shared boarding room. He learned to speak Sinhala and today, speaks fluently with his colleagues at the news desk.

That’s ‘Gammadda Vijey’, as his pals like to call him.

With the Covid lockdowns and new normal changing many of our lives, Vijeys story is inspirational. It offers hope. And the proof of the power of the human spirit.

Good luck, Vijey. You are already a champion. 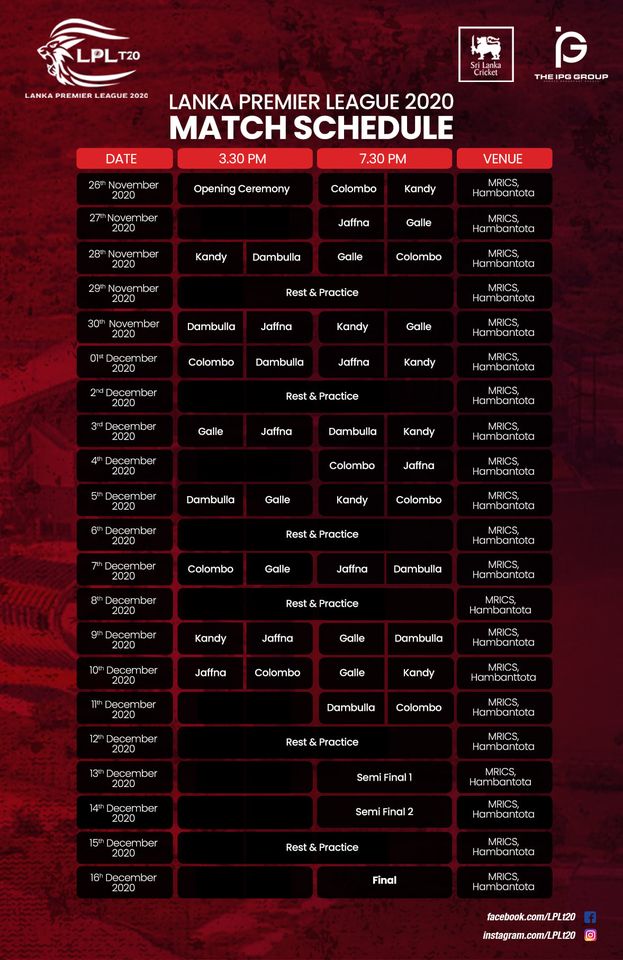