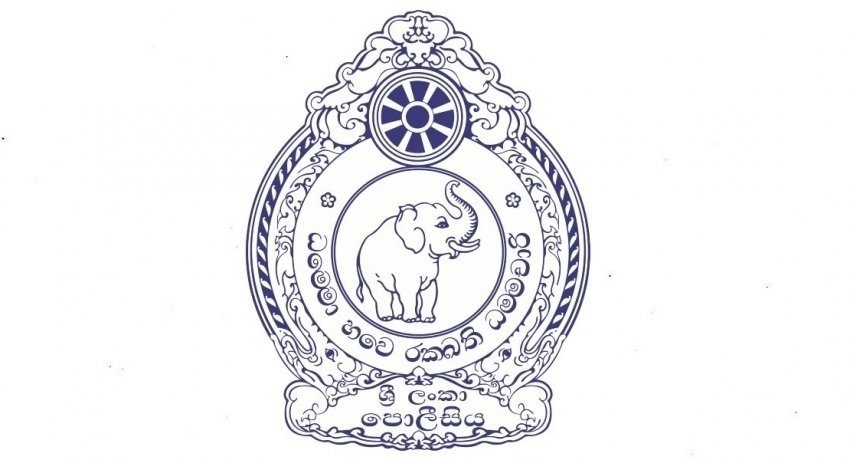 Colombo (News 1st); The Crimes OIC of the Colpetty Police, Chief Inspector Nilantha had passed away following a sudden illness upon admission to the National Hospital in Colombo, said Police Spokesperson DIG Ajith Rohana on Thursday (26).

The Chief Inspector had gone to Galle Face Green on Thursday (26) morning for regular exercises and thereafter had collapsed on the ground, he added.

Police Officers from the Colpetty Police Station had rushed the Crimes OIC to the National Hospital, where he passed away.

The Colpetty Police is conducting an investigation and the autopsy will take place on Thursday (26) and the cause of death will be revealed thereafter.

DIG Ajith Rohana said the Chief Inspector was a heart patient for a prolonged period and had undergone surgery as well. 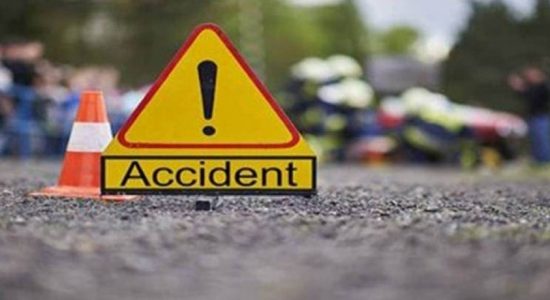