Colombo (News 1st); Parliamentarian Rishad Bathiudeen, who was placed in remand custody, was granted bail by the Fort Magistrate’s Court on Wednesday (25).

President’s Counsel Anil De Silva appearing for the MP requested for bail be granted to his client considering the spread of COVID-19 in the country and across prisons as an exceptional circumstance.

The Magistrate barred the MP from traveling overseas and ordered Rishad Bathiudeen to be granted bail on the condition he surrenders his passport to the court.

He was charged with Criminal Misappropriation of Public Funds to the tune of Rs. 9.5 Million and Violation of Election Laws with regard to the Transportation of IDPs in CTB buses to vote at the 2019 Presidential Election. 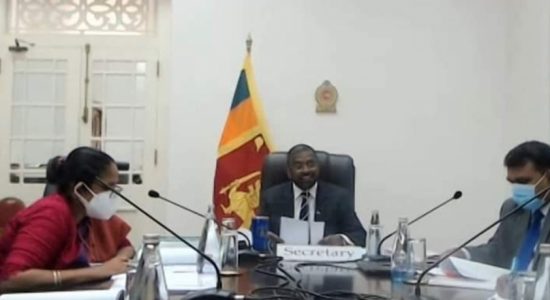 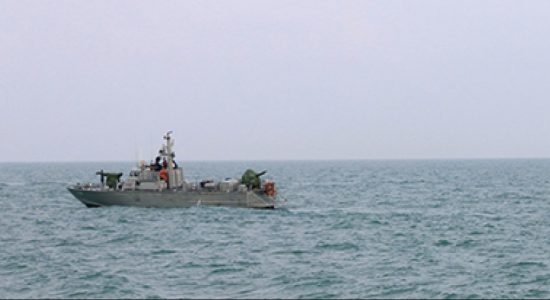 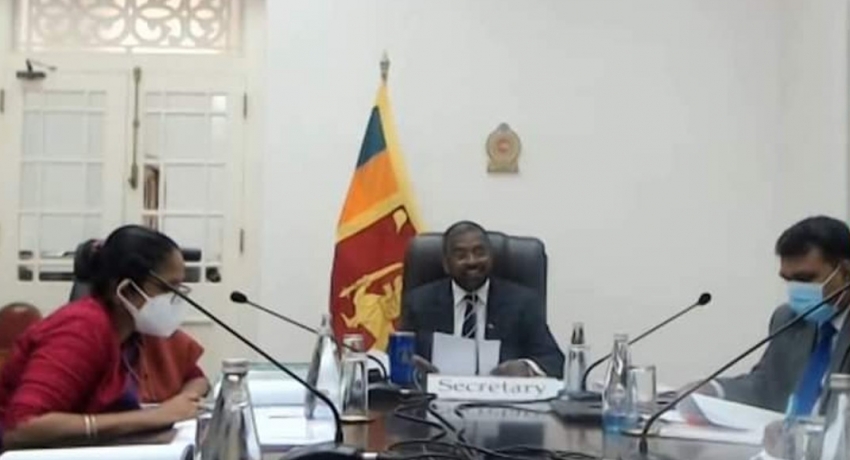 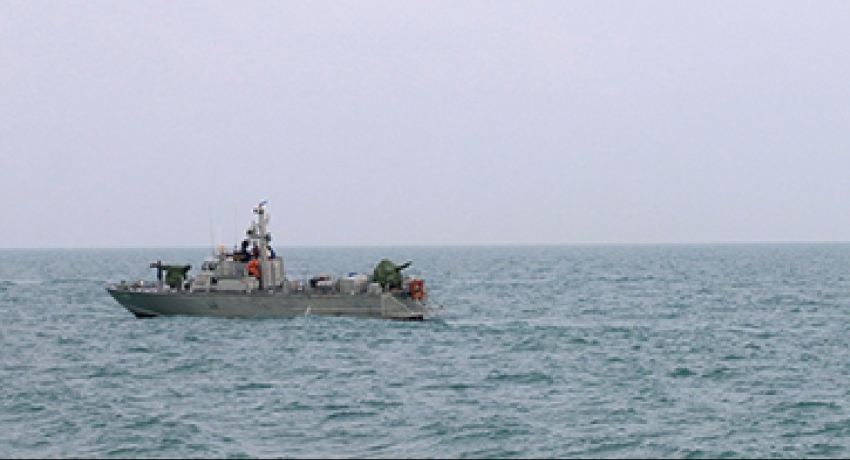