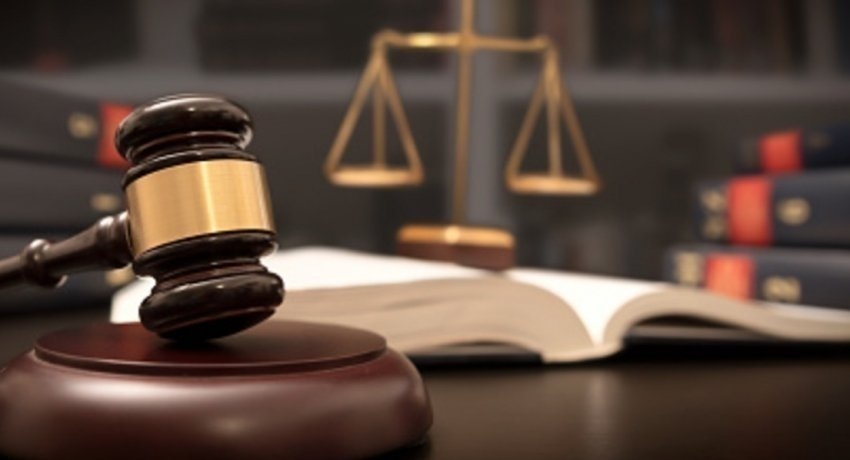 Colombo (News 1st); The Chief Engineer of the Western Province Road Development Authority Udugampola Office who was arrested for an assault on a female employee, was released on bail on Wednesday (25).

Police Spokesperson DIG Ajith Rohana speaking to News 1st said the Engineer was arrested by the Gampaha Police on Wednesday (25) morning after a video clip of the said assault went viral on social media and was picked up by the media.

‘I COULDN’T SLEEP, SO I LEFT’ ; COVID PATIENT TELLS POLICE