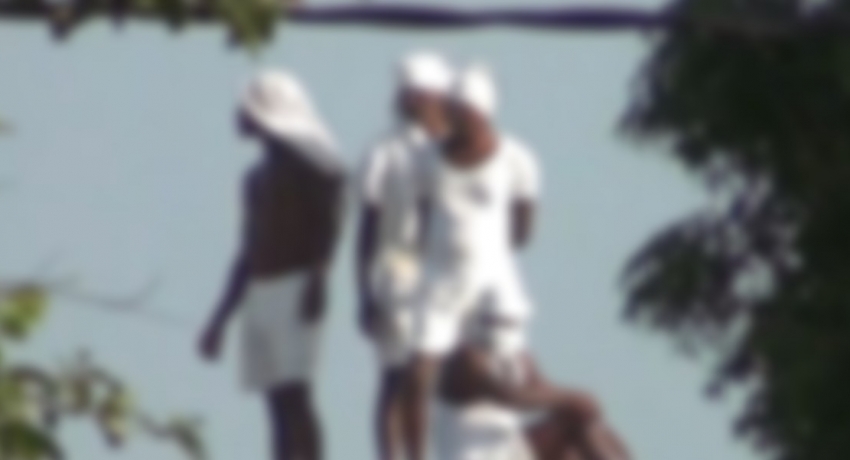 Protest against bringing inmates to undergo quarantine in Angunukolapelessa

Protest against bringing inmates to undergo quarantine in Angunukolapelessa

Colombo (News 1st); Prisoners held at the Angunukolapelessa Prison continued their protest atop the roof of a prison building on Tuesday (24) against the decision to move a group of inmates to the prison to undergo quarantine.

According to reports, the prisoners have been on the roof since Monday (23) evening.

Commissioner General of Prisons Thushara Upuldeniya speaking to reporters on Tuesday (24) said prisoners are attempting to take advantage of the present situation by making demands and staging protests.

He said the actions of prisoners are posing a risk to the prison system.

Commissioner General of Prisons Thushara Upuldeniya said strict action will be taken with regard to such events.