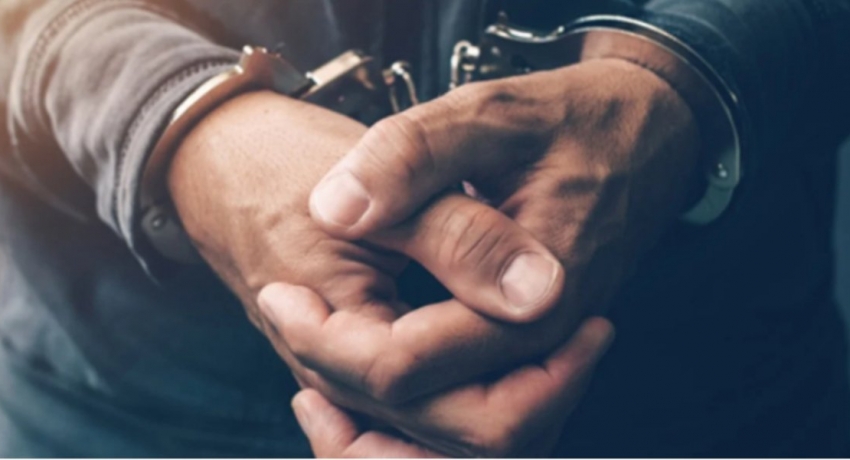 “Polpithigama Police arrested two people yesterday in connection with the offence of cheating by impersonation. One suspect identified as a 47-year-old individual from Wariyapola, Kurunegala, had pretended as an ASP, while the other suspect had pretended as a soldier of the Sri Lanka Army. The fake IDs were recovered from the suspects’ possession, Police Spokesperson, DIG Ajith Rohana said.

The two suspects who were arrested for the offence of cheating by impersonation are currently detained at the Polpithigama Police and further investigations are underway.

According to DIG Ajith Rohana, information has come to light the two had committed several crimes of fraud by pretending to be government officials.

“It has been revealed that these individuals had committed several crimes in the area, especially cheating and fraudulent offences by pretending as government officials, including a Senior Police officer. Galthenna Police is conducting further investigations and the duo will be produced in court today,” DIG Ajith Rohana further said.