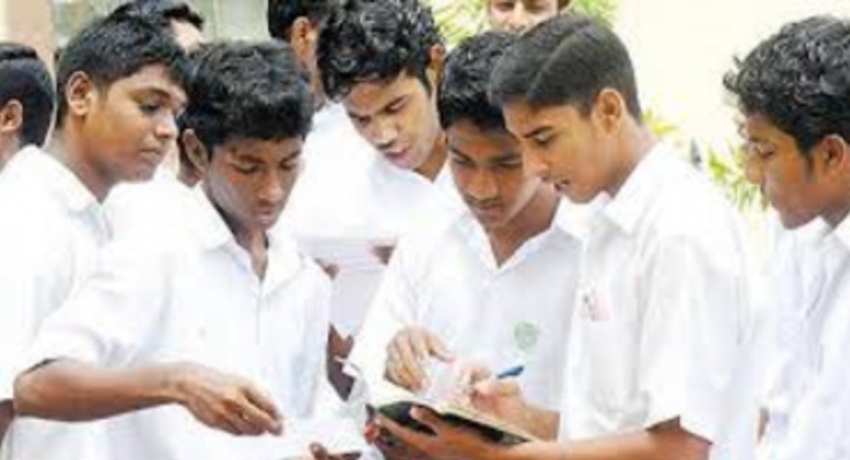 Teachers’ Unions up in arms over decision to reopen schools

Teachers’ Unions up in arms over decision to reopen schools

COLOMBO (NEWS 1st): The Ministry of Education decided to reopen schools islandwide apart from those in the Western Province and isolated areas. The decision was announced on Thursday (19). Following the decision, certain quarters including teachers’ unions have called for the decision to be reviewed.

Joseph Stalin, General Secretary of the Ceylon Teachers’ Union questioned the Government’s ability to disinfect all schools which are set to reopen within 3 days.

” Holidays for the final term will begin on the 2nd of December. There are only 4 weeks left till then. The authorities are proposing to bring students in batches if there are over 30 students per class. Judging by those calculations, a student will only receive education for 2 weeks during this period “, he added.

Stalin also claimed, educating students through online platforms has proved to be a failure.

Supporting the decision announced by the Government, the Director-General of Health Services Dr. Asela Gunawardena revealed, all parties concerned were consulted and included in the decision making process.

” I believe that we analyzed the situation based on the epidemiological protocols and reached this decision”, he said.

The All Ceylon Inter-District School Transport Services Union has demanded concessions to be provided to them in order to transport students to schools while adhering to health guidelines.

” The regulations state, children can be transported only at 50% capacity. Nevertheless, we will have to charge all of the children traveling in our vehicles even though we can only carry 50%”, Chairman of the Union, N. M. K Harischandra Padmasiri said.

” We have permitted the number of buses deployed to transport students to be increased subject to the approval of the Superintendent of the Depot and the Regional Manager if the Zonal Director decides that the number of buses is insufficient”, State Minister of Transport Dilum Amunugama said, speaking on the matter.