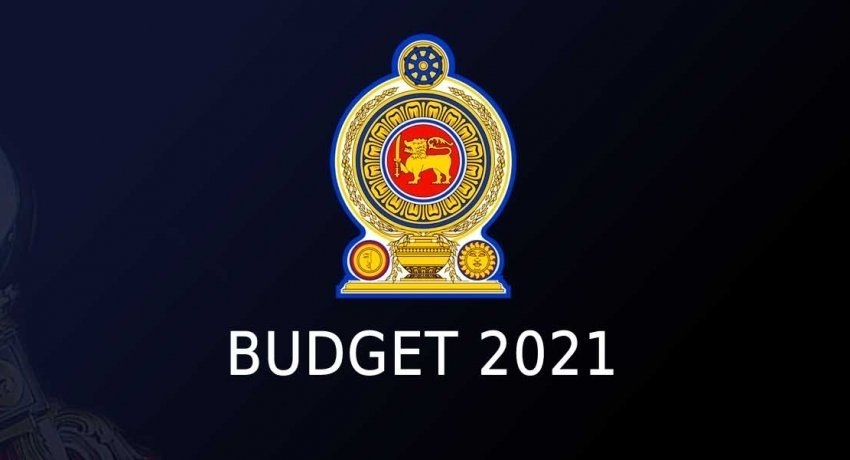 Debate on Budget 2021 continues for the second day

Debate on Budget 2021 continues for the second day

Colombo (News 1st): The debate on the second reading of Budget 2021 was held today (19) for the second consecutive day.

Speaking during the debate Samagi Jana Balawegaya Parliamentarian Eran Wickramaratne revealed, the Government’s income has fallen to its lowest against the Gross Domestic Production (GDP).

SLPP Parliamentarian Jagath Kumara leveled allegations against the opposition during the debate, alleging the Good Governance Government had appointed a foreign national as the Governor of the Central Bank.

Speaking during the debate Leader of the Sri Lanka Freedom Party (SLFP) Maithripala Sirisena said he views this budget proposal as one which introduces several procedures to alleviate poverty.

“It is clear that this budget includes both long and short term solutions to these issues. We appreciate this program of the government that aims to provide water to all within 3 years”, MP Sirisena added.

Contributing to the debate, Chief Opposition Whip Lakshman Kiriella said, ” This budget has not given any concessions to the people. The people are not too concerned about roads and these water projects. They want to know if the government would give them any concessions to make ends meet”.

JVP Parliamentarian Vijitha Herath addressing the house during the debate noted the Government had obtained loans worth Rs. 2 Trillion in 2020 alone.

” At the end of 2021, we will be weighed down with a debt burden of Rs. 18 Trillion. The only two ways you propose to increase the income of the government is by either obtaining loans or minting more money”, Herath added.