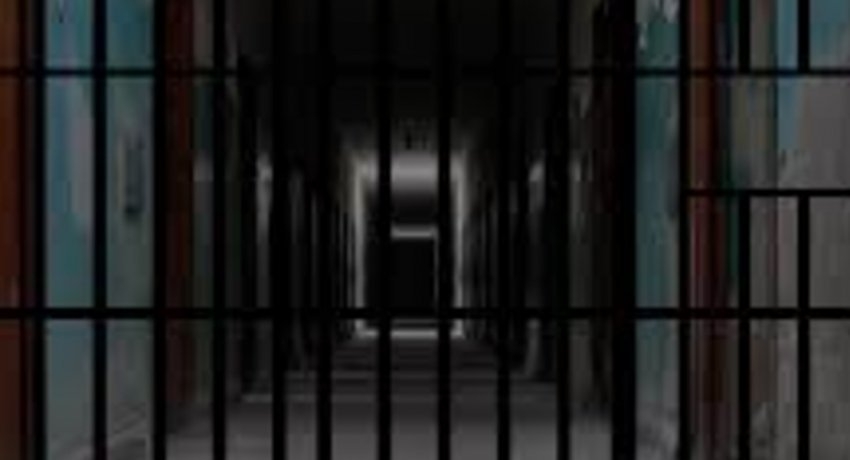 State Minister of Prison Reforms and Prisoners’ Rehabilitation, Dr. Shudarshini Fernandopulle had given the necessary instructions to the Secretary to the Ministry in this regard.

Following the investigation, if an officer is found to have committed an offense, necessary action will be taken, said the State Minister.