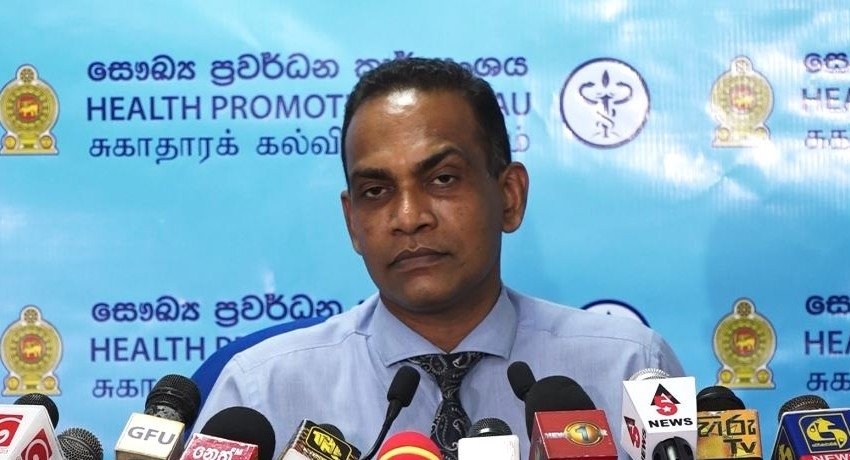 She further stated Dr. Jayaruwan Bandara served as Spokesperson when the post of Director General of Health Services of the Ministry of Health became vacant.

The Minister told Parliament that Dr. Jayaruwan Bandara had voluntarily resigned from the post of Spokesperson as a new Director-General of Health Services has been appointed.