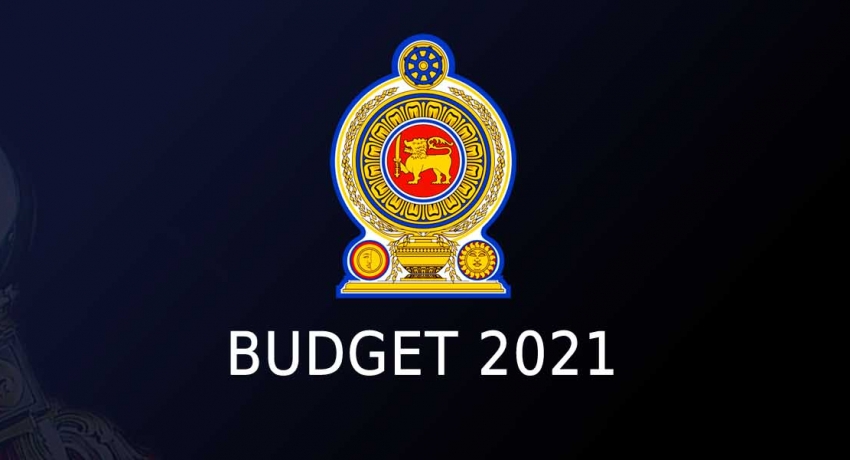 Sri Lanka’s 2021 budget to be tabled in Parliament tomorrow

Sri Lanka’s 2021 budget to be tabled in Parliament tomorrow

COLOMBO (News1st): Sri Lanka’s budget for 2021 will be presented in Parliament on Tuesday setting off a four-day that will end with a vote on November 21.

A draft bill of the budget tabled in Parliament for the first time on October 20 showed that Rs 2.6 trillion would be allocated for government spending – a 5.5 percent increase from 2020.

Prime Minister Mahinda Rajapaksa, in his capacity as finance minister, would table the budget and is expected to elaborate on funds allocated for ministries, and proposed measures to increase revenue.

A significant feature of next year’s budget would be the separate allocation of funds for ministries and their state ministries.

According to the draft bill, the defence ministry has received a lion’s share of the proposed expenditure with the figure standing at Rs 355 billion.

Its state ministry of internal security, home affairs and disaster management has been allocated Rs 152 billion.

The ministry of public services, provincial councils and local government has been allocated Rs 271 billion and its state ministry Rs 338 billion.

The highways ministry has been allocated Rs 330 billion.

The government has signalled its intentions to raise foreign loans amounting to Rs 2.9 trillion to wipe out the budget deficit.

The debate on the third and final reading of the budget in Parliament will run for 16 days from November 23 before a final vote on December 10. 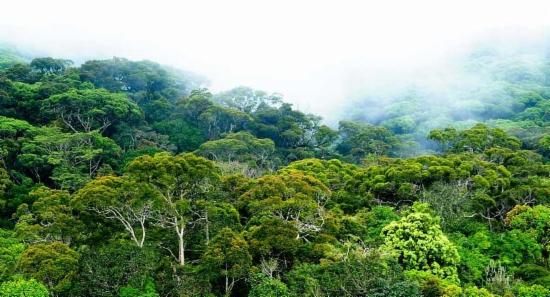 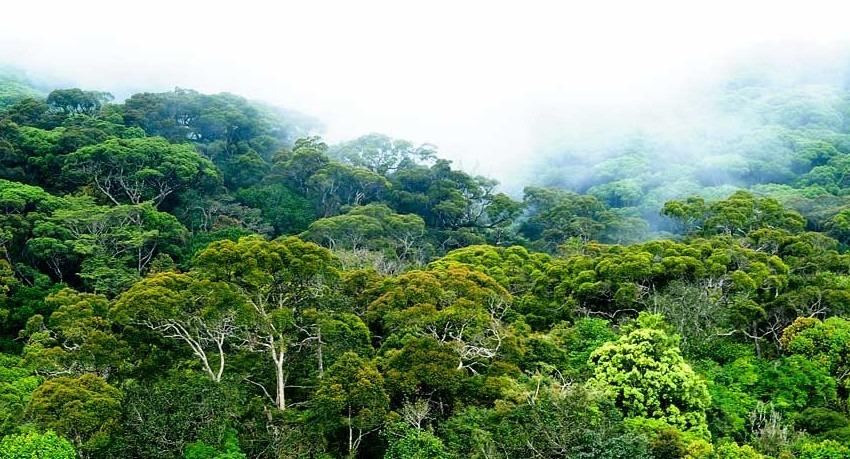