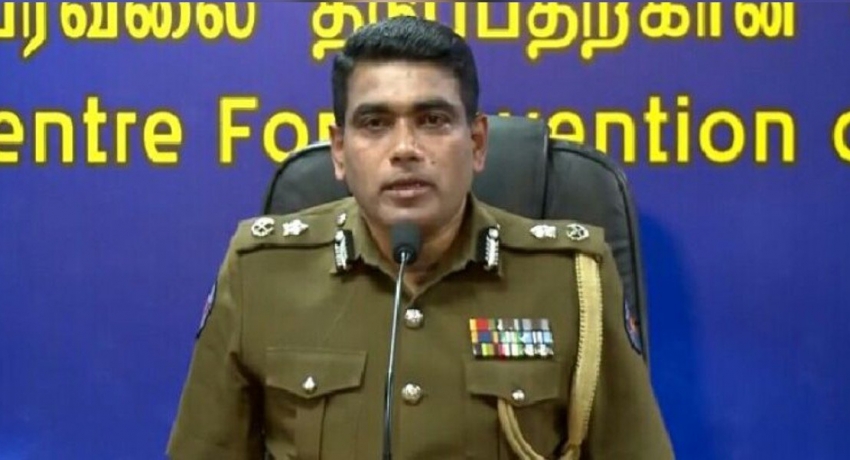 Special operation to trace those who left WP prior to quarantine order: DIG Ajith Rohana

Special operation to trace those who left WP prior to quarantine order: DIG Ajith Rohana

COLOMBO (News 1st): A special operation is underway in other provinces excluding the Western Province, to trace those who left the Western province following the issuance of the quarantine order, Police Spokesperson, DIG Ajith Rohana said.

According to the Police Spokesperson, anyone found in other areas who are proven to have violated the quarantine order will be ordered to follow quarantine procedures for 14-days by the health authorities. 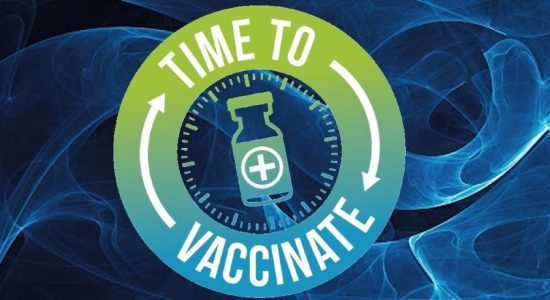 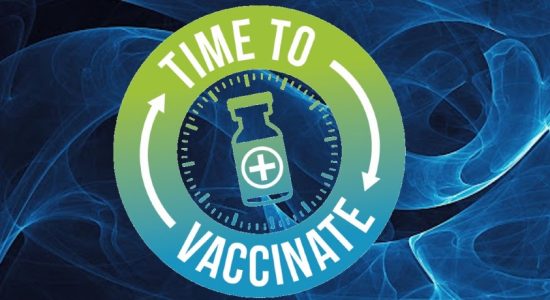 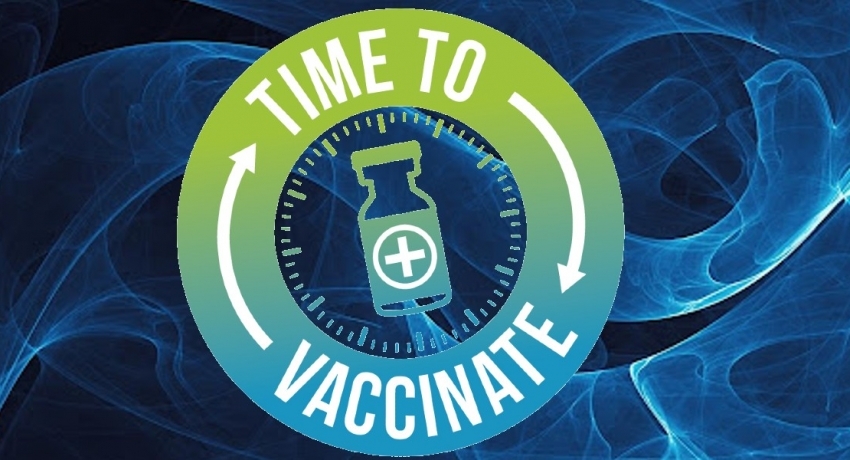 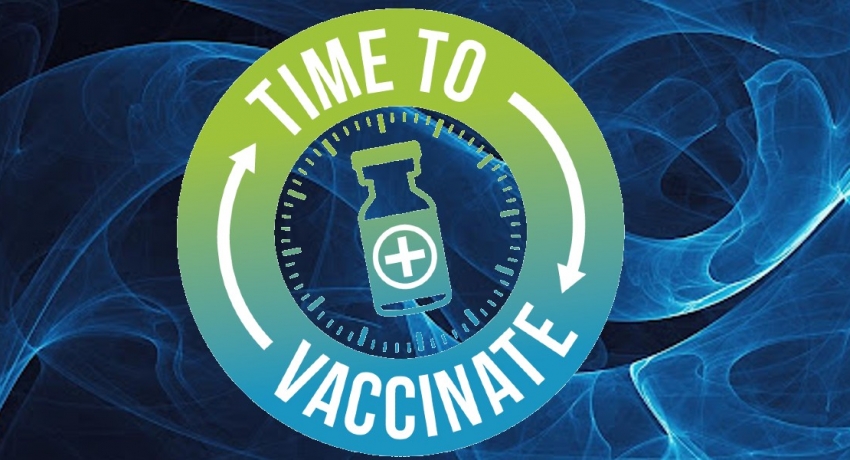