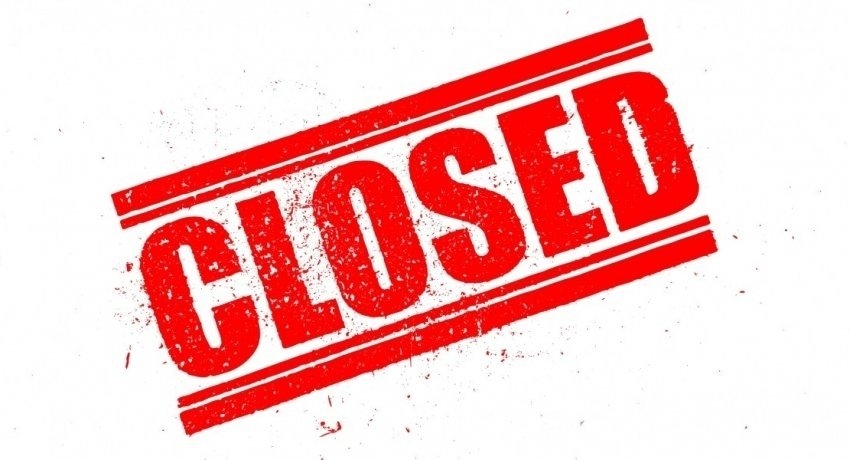 Colombo (News 1st);  The National Operation Center for the Prevention of the COVID-19 outbreak has classified a number areas in the Colombo District as isolated areas with effect from 05:00 AM on Monday (16), said the Department of Government Information.

In addition, Police Areas in the Colombo District which are already placed in isolation will remain isolated until further notice.

Further more, the following Police Areas in the Gampaha District will remain isolated and the others areas will be released from lock-down.

In addition, the isolation status of the following areas will be lifted with effect from 05:00 AM on Sunday (15).