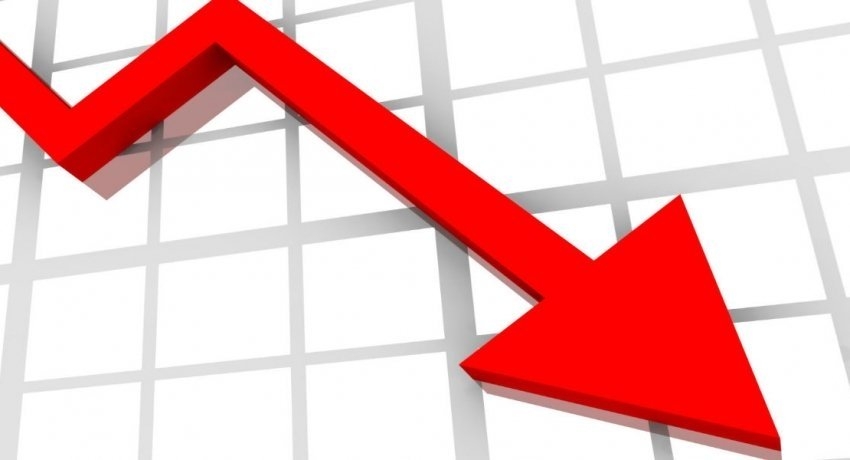 COLOMBO (News1st): The Colombo Stock Exchange ended on a negative note today, with the All Share Price Index closing 6.96 bps less, and the S&P SL20 closing 28.98 bps lower than yesterday.

The Treasury Bill auction held on Wednesday went significantly undersubscribed, with the Central Bank selling less than one fourth of the treasury bills offered at the weekly auction.

The auction which offered Rs.40 Bn worth of treasury bills sold only Rs. 9.12 Bn from the received bids, that amounted to Rs.44.6 Bn, just 1.11 times of what was offered at the auction.

The Treasury bond auction held on Thursday saw undersubscription in both series.