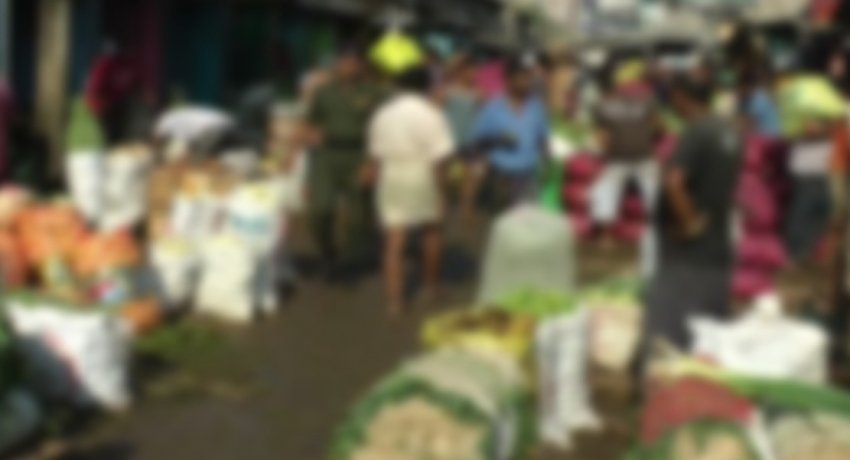 COLOMBO (News1st): Farmers in several areas are complaining of rotting harvests as their agricultural produce does not fetch a good price in the market.

“We can’t even recover the cost we incurred to purchase fertilizer,” one farmer in Kandy said.

Others engaged in the livelihood complained that their produce is sold for a cost as meagre as Rs 20 in the market.

“These vegetables are now left to rot in the rain,” a farmer in Welimada said pointing to his fields spanning over acres.

Farmers in Tambuttegama are also facing a similar plight. “Farming is pointless. We can’t earn anything. Our produce is rotting on trees,” a farmer lamented.

Members of the Samagi Jana Balawegaya (SJB) opposition party blamed the government for failing to alleviate the problems of the people and farmers.

“The government is claiming that gazettes have been issued to reduce the cost of living. But sales aren’t taking place that way,” Tissa Attanayake, the SJB national organizer said.

He insisted that the regulations listed out in the gazette are not being followed.

Meanwhile, an SJB parliamentarian has claimed that salmon sold at state-owned Sathosa stores have been contaminated due to the excessive presence of a heavy metal known as arsenic.

“Usually a salmon tin has to have an arsenic percentage of one percent. But we have received reports that salmon tins at Sathosa stores have more than two percent of arsenic,” MP Ashok Abeysinghe said.