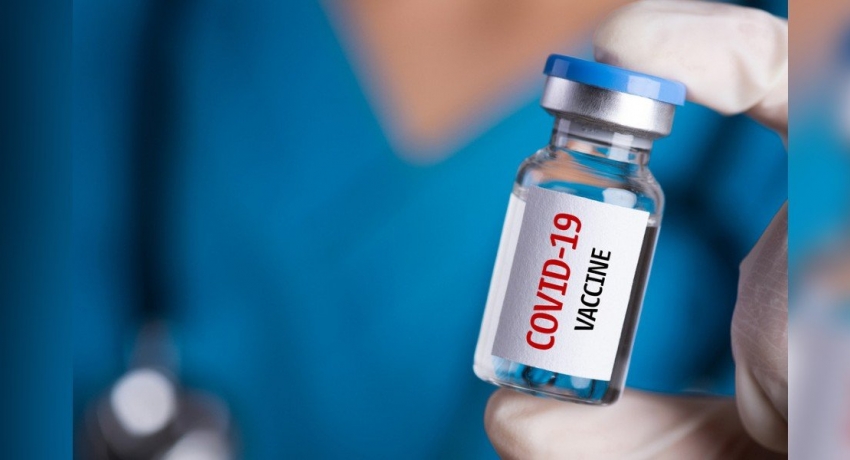 Colombo (News 1st): With the onset of the COVID-19 outbreak, scientists of the world over began their work to invent a vaccine for the virus.

American and German developers – Pfizer and BioNTech announced yesterday that a vaccine has been produced.

A preliminary analysis showed that the first COVID-19 vaccine can prevent more than 90% of people from contracting the virus.

Although hundreds of vaccines were produced to combat the virus only a dozen of them are in the final stages of testing.

Their vaccine has been tested on 43,500 people in six countries and no safety concerns have been raised so far.

The companies plan to apply for emergency approval to use the vaccine by the end of the month.

Meanwhile, in Sri Lanka the Ministry of Health announced yesterday that a decision has been reached to vaccinate 20% of the population in Sri Lanka.

However, it remains unclear as to what vaccine will be used for this purpose.

Chairman of the State Pharmaceutical Corporation – Dr. Prassanna Gunasekara said if the vaccine produced by Oxford University is accepted, the contract to produce the vaccine will be given to an Indian Company.

He added that if production will get 20% of it always.

He said, if Sri Lanka joins the list of countries any later, it will take us long for us to receive the vaccine.

However, the Chairman of the Government Nursing Officers Union – Saman Rathnapriya said that they have received information that there are attempts to bring this down from India.

Adding further he said, even India has not announced yet that they have successfully produced a vaccine.

He argued as to how the vaccine that has not been approved, be given to 20% of the population in Sri Lanka.

Opposition Leader – Sajith Premadasa criticized this move saying that the citizens of Sri Lanka cannot be used as guinea pigs to test these vaccines.

He said that a portion of the population of the country cannot be used to test this vaccine.

He added that these vaccines must first be tested and after they are approved, then they can be given to the people of this country.

He concluded by saying that the Opposition is strongly against Sri Lanka being used as a testing ground for vaccines produced by international companies. Port workers protest against unjust tax; threaten to walk out if tax is not withdrawn