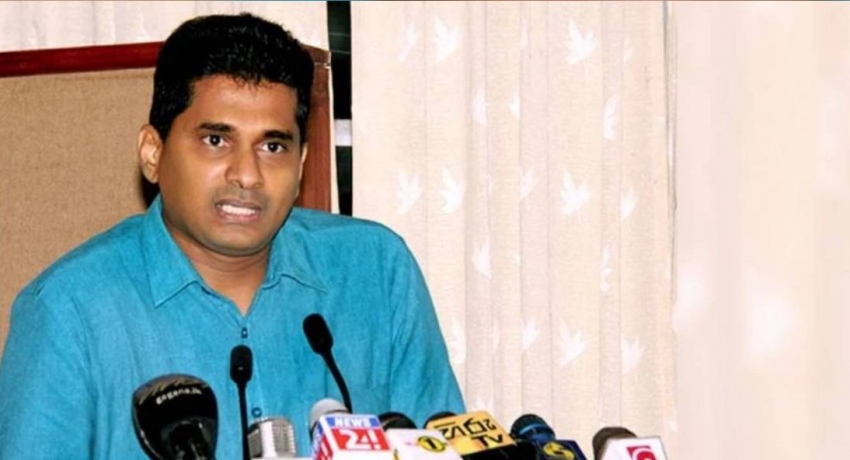 “There is a lack of sensitivity in the new test when compared to the PCR test. However, since the results can be obtained quickly, I feel it is being used widely across the world,” the state minister told media.

The health ministry is planning to use antigen test kits for the detection of COVID-19 patients. However, concerns have been raised over the viability of the tests.

“Out of 40 tests that were conducted, only six have produced accurate results,” Ravi Kumudesh, the president of the Sri Lanka Association of Government Medical Laboratory Technologists said.

He pointed out that the government could have saved half the cost if it had procured the kits through a government-to-government partnership.

“The process adopted by the National Medicines Regulatory Commission in choosing the experts to carry out the validation tests on the kits remains unclear,” Kumudesh insisted.

“If test kits have been imported to the country before the validation process, why was it done? How much was spent for that?,” Dr. Haritha Aluthge, the GMOA editor queried.

He added that Sri Lanka must adopt a clean and transparent process  if the battle against the virus is to take place by winning the trust of the people. 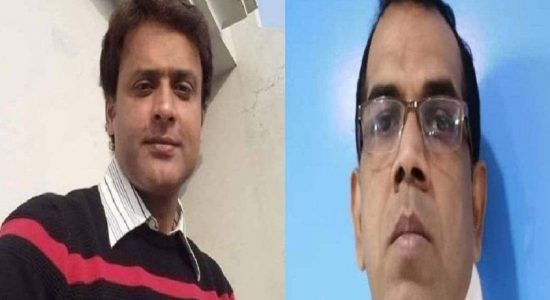 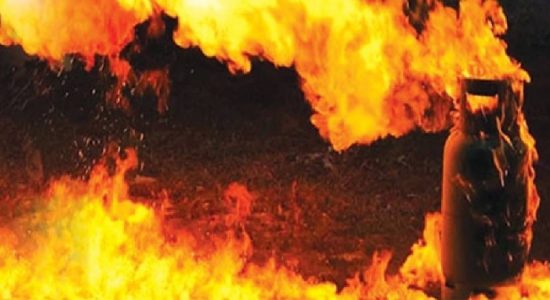