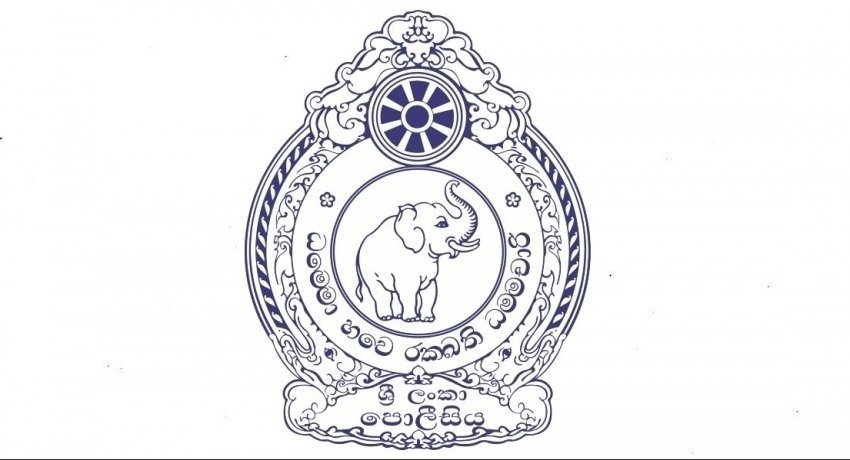 During the same time period, 18 vehicles were seized by Sri Lanka Police.

The Quarantine Curfew is currently in effect across the entire Western Province, the Eheliyagoda Police area, the Kuliyapitiya Police area, and the Kurunegala Municipal Council area.