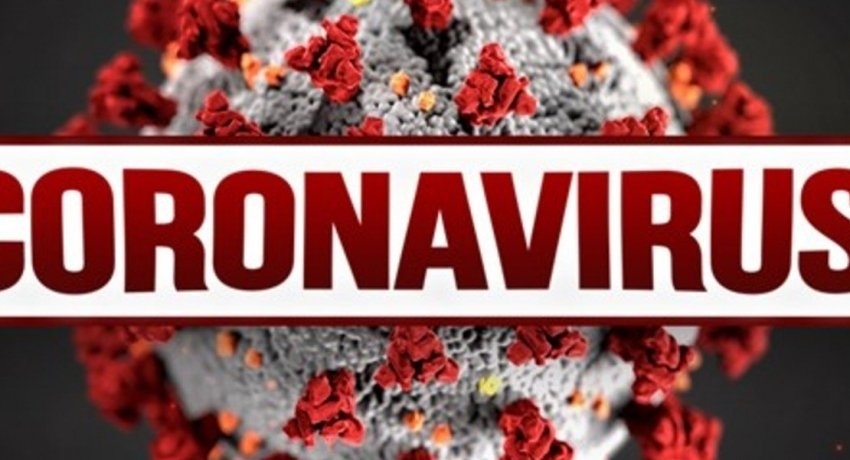 COLOMBO (News1st): Sri Lanka’s tally of COVID-19 deaths rose to 24 after a 79-year old woman had succumbed to the virus, authorities said.

The woman had been ill for more than a month and had died on Tuesday due to a cardiac arrest – a complication caused due to the novel coronavirus.

“A test carried out on the woman on Wednesday showed he had contracted COVID-19,” the government information department said in a statement.

Meanwhile, a 79-year old woman who had died after suffering a fall had also tested positive for the virus, the statement added.

However, authorities said the death will not be considered as one that had been caused due to COVID-19.