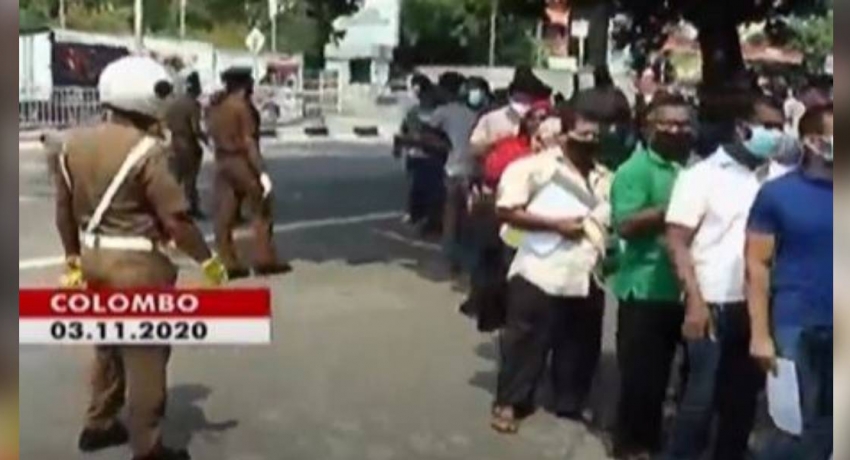 COLOMBO (News1st): Residents of areas that are under curfew have complained that they have been badly affected due to inconveniences in obtain curfew permits.

Individuals who gathered outside the Homagama Divisional Secretariat to obtain curfew permits, said they have not been granted one despite being issued application forms.

“During the previous lockdown, the police issued the curfew passes successfully. Why are they inconveniencing us like this,” one resident line up outside the divisional secretariat said.

A long queue was witnessed opposite the Peliyagoda police station as people gathered to collect curfew passes.

“They ask us to fill the applications forms and promise to call us afterwards. But we have not received any calls yet,” another resident said adding they are uncertain whether the permits would be issued. 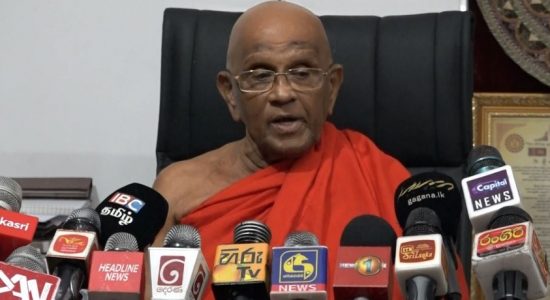 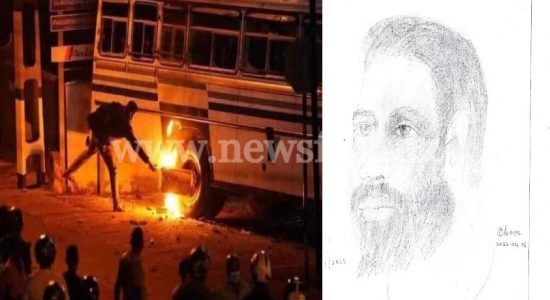 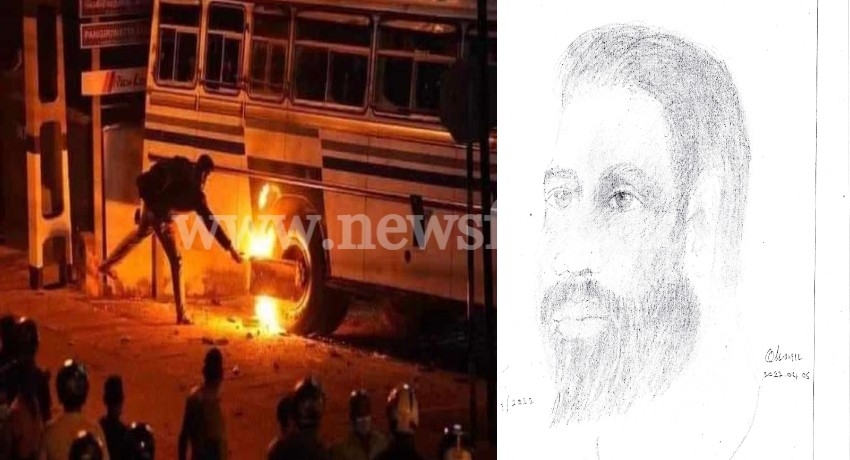