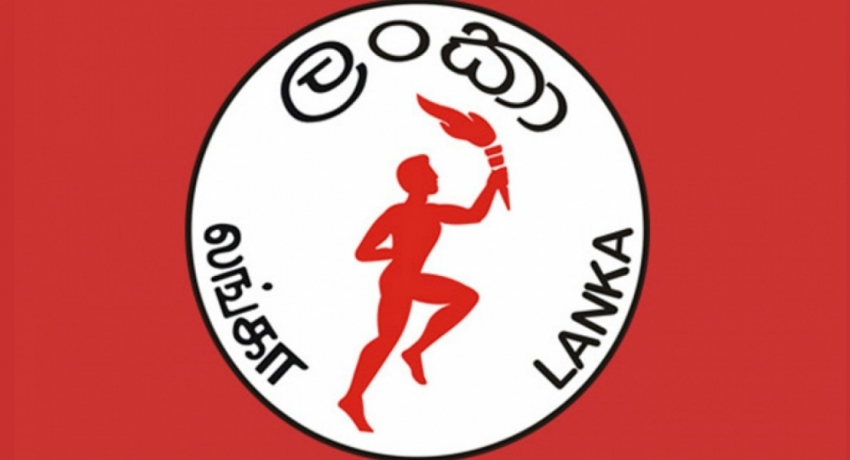 Colombo (News 1st);  The Cabinet of Ministers approved to conduct of a new feasibility study to increase the refinery capacity of the Ceylon Petroleum Corporation.

Accordingly, the new feasibility study will be carried out to determine the scope, technical, operational, and financial feasibility of the project which is to be implemented with a focus on several alternative proposals to enhance the existing capacity.

As the current capacity of the Ceylon Petroleum Corporation’s refinery located at Sapugaskanda is only 40,000 (bblspd) and the Corporation Refinery meets only 25 % of the local demand for refined petroleum products.

The remaining 75% has to be imported, making a greater impact on foreign exchange.

A feasibility study was conducted in 2010 for the renovation and expansion of the refinery to increase its’ capacity up to 100,000
(bblspd).

Subsequent technological changes in the field have made it impossible to proceed with the results of the said feasibility study.