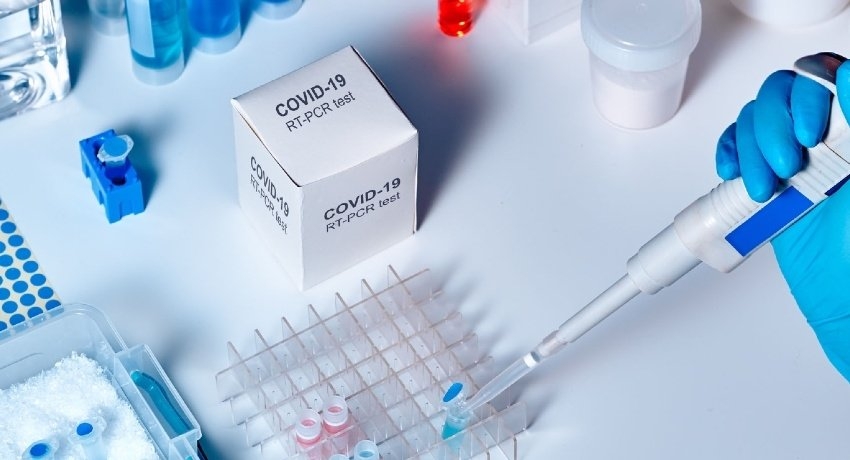 Unstable Ops Desk might be cause for PCR Machine Malfunction, says Chinese Embassy

Unstable Ops Desk might be cause for PCR Machine Malfunction, says Chinese Embassy

Colombo (News 1st); Authorities have commenced repairing the PCR machine at the Mulleriya Hospital which malfunctioned on the 23rd of October. 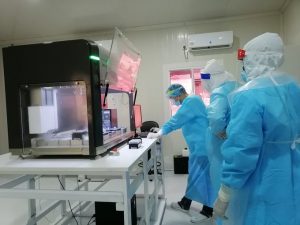 A spokesperson said when the device malfunctioned around 1000 samples were at the hospital for tests, resulting in a backlog.

He said thereafter the samples were dispatched to other laboratories for testing.

The PCR machine in question was capable of testing 1400 samples per day.

Two Chinese technicians arrived in the country to repair the PCR machine and it is expected to return to operation by Tuesday 03rd of November.

The Chinese Embassy in Sri Lanka in a tweet said the PCR test machine malfunction was detected after 10 hours of work adding the Automated Molecular Extraction had partly deviated, however the main machine was normal.

It added the operation desk was unstable and it might be the cause for the malfunction.