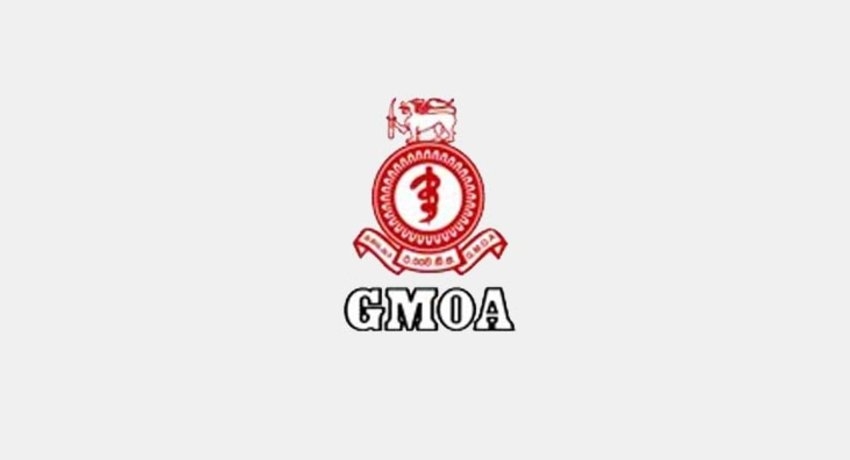 Colombo (News 1st);  People from the Western Province who left for other areas ahead of the Quarantine Curfew should act responsibly, urged the Government Medical Officers Association on Thursday (29).

He said it would have been wise for the authorities to impose the quarantine curfew preventing the movement of the general public given the pandemic situation in the country.

A quarantine curfew will come into effect from midnight on the 29th of October to 05:00 AM on Monday, 02nd of November.

The quarantine curfew which is already in effect will continue until further notice, for the areas in question after 05:00 AM on Monday 02nd November.

The time-table to re-open pharmacies and grocery stores as announced on Tuesday (27) will be in effect on Thursday (29) and will resume again after the 02nd of November.