Colombo (News 1st); Counsel for Ex-Minister Patali Champika Ranawaka filed an objection with the Presidential Commission of Inquiry appointed to probe incidents of Political Victimization, for naming their client as a respondent to a complaint.

The respective complaint was filed by Minister Udaya Gammanpila and it was called up for examination on Saturday (24).

Udaya Gammanpila in the complaint stated the former government filed a bogus case with the Colombo High Court by producing false evidence to claim he forged an attorney’s license in 1997 and sold shares of a company to an Australian identified as Brian John Shaddick.

President’s Counsel Shiral Lakthilake appearing for the Ex-Minister said based on the evidence provided by Udaya Gammanpila to the PCoI it is evident he is a member of the legislature.

Therefore, according to article 07 (C) of the Commissions of Inquiry Act, the PCoI has no power summon his client, said Shiral Lakthilake, PC.

The Presidential Commission of Inquiry strongly objected to the position taken by the President’s Counsel and the Chair said the PCoI has the power to summon Patali Champika Ranawaka.

Ex-IGP Pujith Jayasundara who is a respondent in the matter was cross questioned on Saturday (24).

Counsel for Udaya Gammanpila said ” On the 18th of June 2018, my client was arrested and I suggest to you the arrest was made in an efficient and urgent manner due to the political pressure you had to experience,”.

Ex-IGP Pujith Jayasundara rejected the claim and said when investigating the matter in question he never encountered any form of pressure of influence.

Further the PCoI said it had observed Ex-IGP N. K. Illangakoon to have disregarded the notice issued on him and noted the Ex-IGP would be reported as a person who evaded the Presidential Commission of Inquiry. 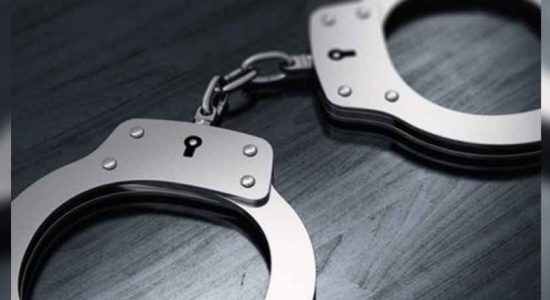 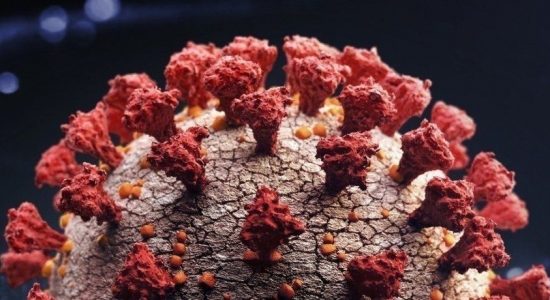 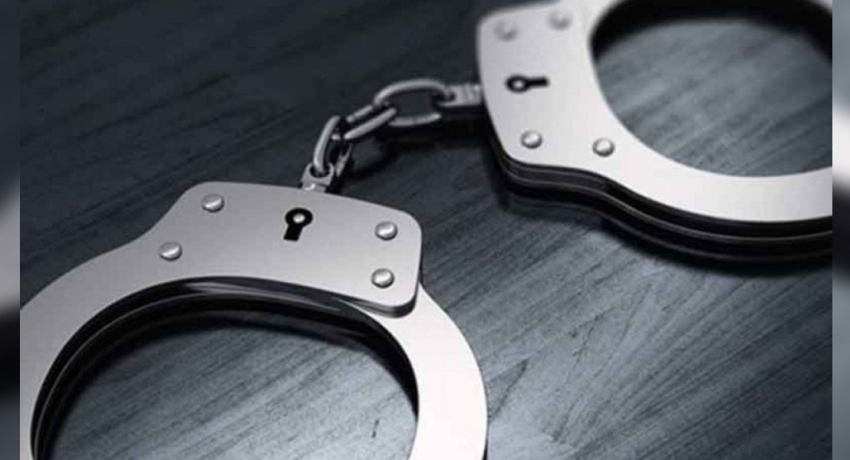 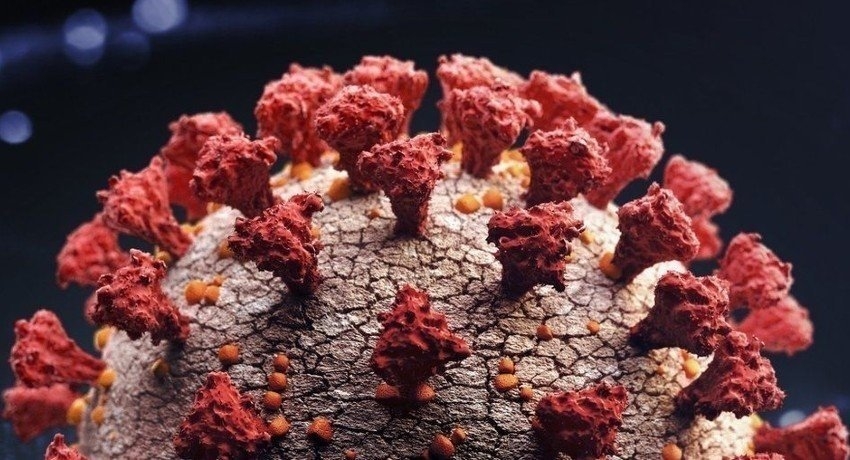