Colombo (News 1st); Basil Rajapaksa’s entry to Parliament will not pose any threat, said Muszhaaraff Muthunabeen, the MP from the All Ceylon Makkal Congress who voted in favor of clause on Dual Citizenship mentioned in the 20th Amendment to the Constitution, on Friday (23).

Muszhaaraff Muthunabeen however, voted against the 20th Amendment to the Constitution on Thursday (22).

Defending his decision to support the clause on Dual Citizenship, the MP said his decision was a personal one considering the safety of the minorities.

He noted the 20th Amendment to the Constitution creates a way for one person to obtain executive powers.

“There are attempts made to bring in Basil Rajapaksa to parliament. However, Wimal Weerawansa and Udaya Gammanpila from the same faction opposed it. That’s because, if Basil Rajapaksa returns, they will lose their powers,” said the MP. 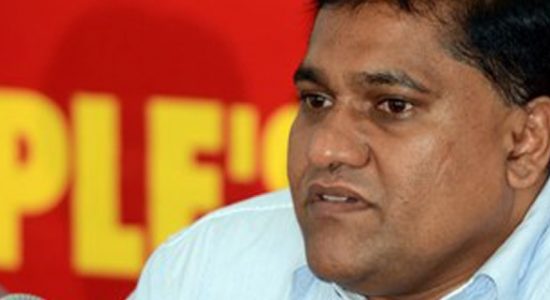