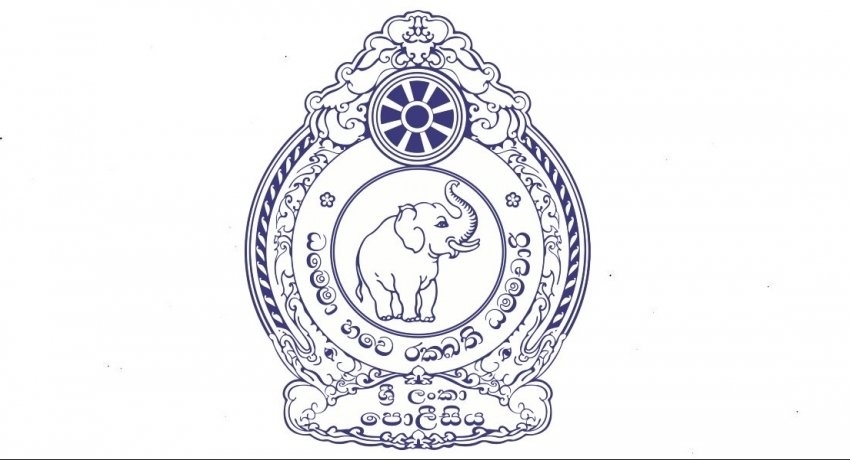 Colombo (News 1st);  The Fort Police station was re-opened on Wednesday (21) following a thorough disinfection process after a Police Officer attached to the police station tested positive for COVID-19 on Tuesday (12).

Police Spokesperson DIG Ajith Rohana said the police station was re-opened at 09 AM for normal operations.

125 people who violated the quarantine curfew were arrested during the past 24 hours, and 513 people have been arrested in total.