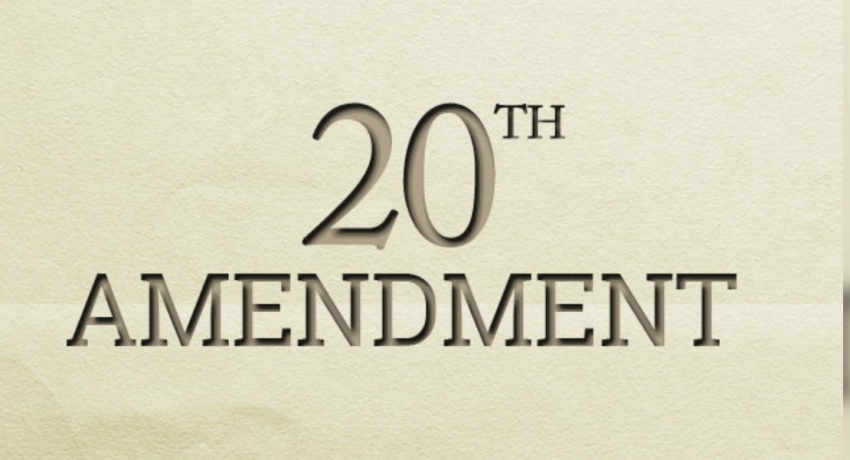 Barrier on Dual Citizenship should not be removed; Abayarama Thero

Barrier on Dual Citizenship should not be removed; Abayarama Thero

Colombo (News 1st); General Secretary of the Sri Lanka Freedom Party Dayasiri Jayasekera said the 20th Amendment to the Constitution will be passed in Parliament without an issue, adding the SLFP would support 20A subject to certain amendments.

Speaking to reporters following a meeting with Venerable Muruttettuwe Ananda Thero on Wednesday (21) afternoon, he said the government is determined to secure the passage of the 20th Amendment to the Constitution with an overwhelming majority.

Chief Incumbent of the Abhayarama Temple Venerable Muruttettuwe Ananda Thero and Venerable Elle Gunawansa Thero together with several members of the Maha Sangha reportedly held discussions with members of the SLFP regarding the 20th Amendment to the Constitution.

The theros representing the national organizations and progressive forces in the country expressed a strong stance the 20A requires further amendments.

The venerable theros reiterated the barrier on Dual Citizenship should not be removed.