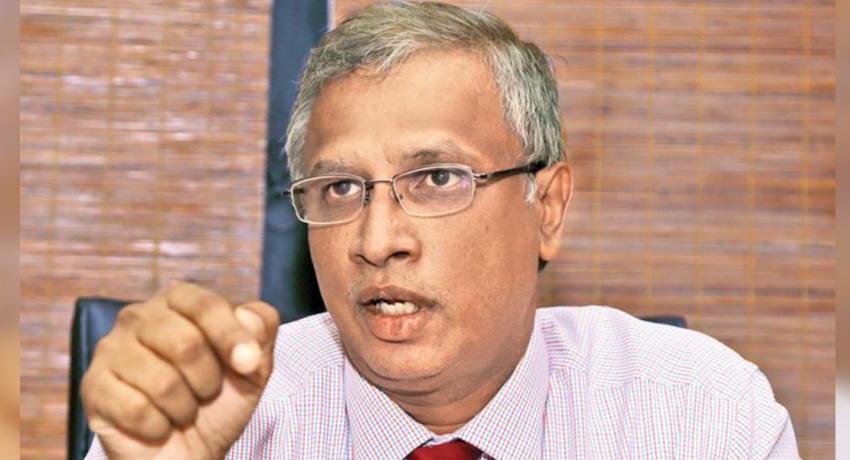 According to the draft, the Council shall consist of the president, prime minister, Leader of the Opposition, and the Ministers in charge of a number of ministries including Health, Social Welfare, and Defence.

The functions of the council include the implementation of a national program for the effective use of resources for the detection and containment of contagious diseases, enhancement of public awareness, and the provision of an uninterrupted supply of goods and services.

The draft public Health emergency act includes provisions for the temporary suspension of Fundamental Rights by the Minister on the written advice of the Director-General of Health Services.

The draft bill also makes it an offense to maliciously disclose the identity of a person who is infected or is suspected to be infected with the contagious disease.