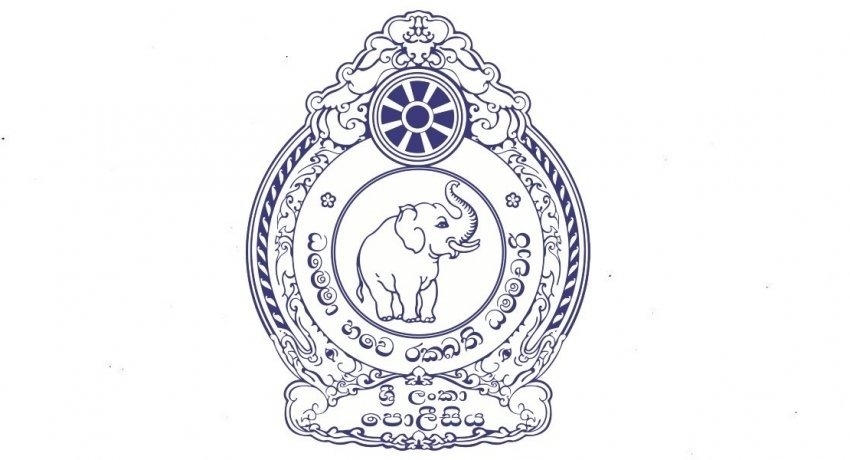 Colombo (News 1st);  A new Director was appointed to the Criminal Investigations Department on Saturday (17).

SSP A. R. T. J. De Alwis was transferred as the Director of the Counter Terrorist Investigation Division

Acting SP of the Criminal Investigations Department K. G. A. K. Piyasekera was transferred as the Director of the Police Tourist Division.

Police HQ said 08 SSPs and 04 ASPs were transferred with immediate effect based on service requirements.

Acting SSP A. R. N. Rajapaksa was appointed as the Director of the Presidential Security Division and the Environment Protection Division.

DIG M. N. Sisira Kumara was appointed as the DIG in-charge of the Colombo Range.