Colombo (News 1st);  Sri Lanka’s Ex-Prime Minister Ranil Wickremesinghe admitted on Thursday (15), over Rs. 33.70 Million was spent by the Prime Minister’s Office for the operations of the Anti-Corruption Secretariat.

Wickremesinghe in his testimony to the Presidential Commission of Inquiry appointed to probe incidents of Political Victimization also admitted to the fact that more than Rs. 260,000/- was paid by the Prime Minister’s to State Counsel Thusitha Mudalige during his tenure as the Legal Advisor to the Anti Corruption Secretariat.

The Ex-Prime Minister testified with regard to a complaint filed by Piyadasa Kudabalage, the former Director of the Sri Lanka Insurance.

Kudabalage filed the complaint with regard to a case that was filed against him based on the recommendations of the Anti Corruption Committee on false charges relating to Criminal Misappropriation of Funds & Money Laundering with the Permanent High Court Trial-at-Bar.

He said from February 2015 to June 2017 Rs.3.7 Million was spent on the Anti-Corruption Secretariat by the Prime Minister’s Officer.

The witness produced a list of 44 names who received wages and benefits to the Presidential Commission of Inquiry and the list included Deputy Directors, Assistant Directors, Advisors, Management Assistant, and minor staff.

The Chair of the Commission after perusing the facts said the payment of salaries and benefits to the Anti-Corruption Committee from the expenditure head of the Prime Minister’s Office is illegal.

Notice was also issued on Ex-Prime Minister Ranil Wickremesinghe and Ex-President Maithripala Sirisena to appear at the Presidential Commission of Inquiry appointed to probe incidents of Political Victimization again on the 19th of October.

It would be regarding a complaint filed by Sri Lanka’s former Ambassador to Russia Udayanga Weeratunga. 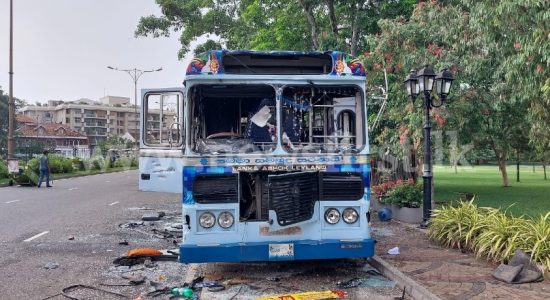 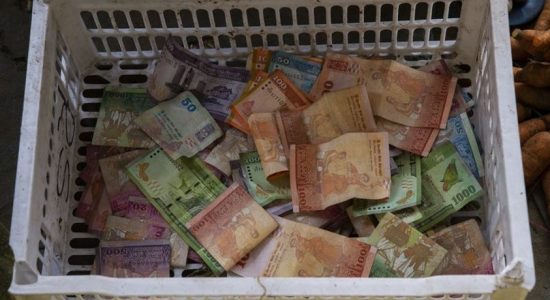