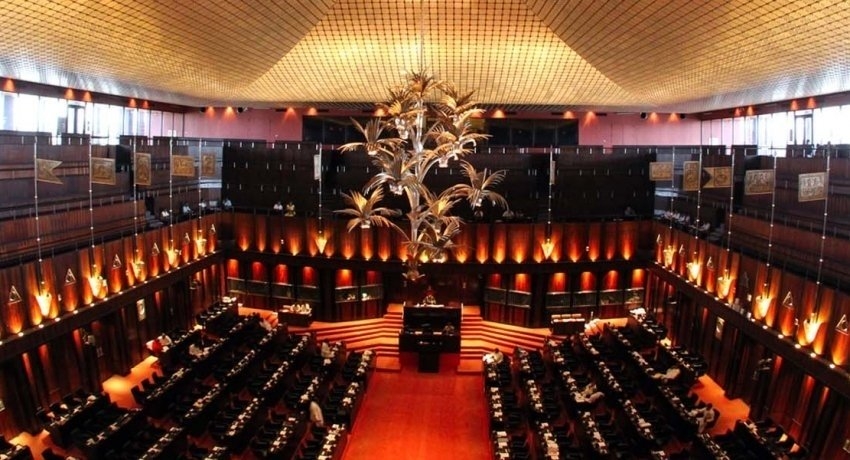 COLOMBO (News1st): The 20th amendment will be debated in Parliament on October 21 and 22, officials said Friday.

The debate will run from 10 am to 7:30 pm on both days, the parliament’s deputy secretary-general and chief of staff Neil Iddawala noted.

“…this matter must be debated in parliament across three days if it is to take place efficiently,” Dissanayake said following a party leader’s meeting.

He pointed out that the government has given more prominence to the 20th amendment rather than the COVID-19 pandemic.

Parliamentarian Rauff Hakeem said he had requested the government to postpone the matter instead of passing it in a hurry without a debate amidst the COVID-19 pandemic.

“…that was rejected completely,” the leader of the Sri Lanka Muslim Congress pointed out.

Meanwhile, opposition lawmaker Nalin Bandara has said that the government is uncertain of obtaining 150 votes – a two-thirds majority – to pass the amendment.

“When the Speaker doesn’t vote that will be reduced to 149. When Wijeyadasa Rajapaksa doesn’t vote in favour it will go down to 148,” the Samagi Jana Balawegaya parliamentarian claimed.

He said that the government is now approaching opposition parliamentarians to obtain their support. 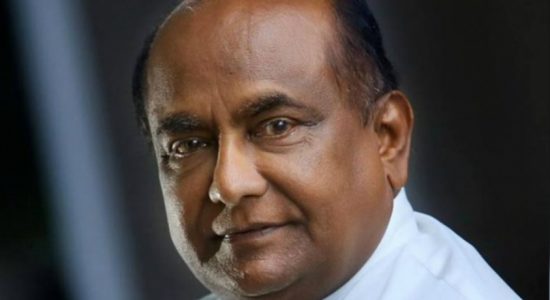