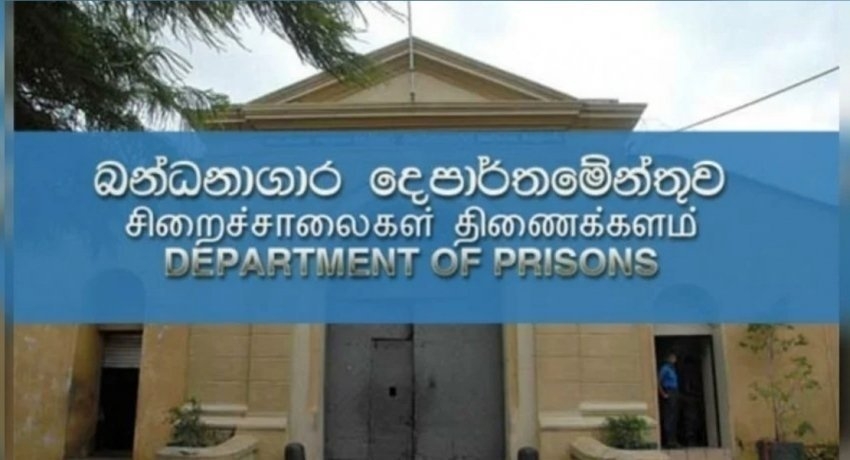 Colombo (News 1st); 11 inmates at the Old Bogambara Prison have been placed in high-security wards for behaving in a violent manner.

Commissioner of Prisons Administration/Rehabilitation and Skill Development Chandana Ekanayake said necessary steps would be taken after producing the inmates to the Prison Trial-at-Bar.

These 11 inmates who were placed in remand for drug abuse and trafficking charges had attempted a prison break from the quarantine facility set up at the Old Bogambara Prison.

They had converted an aluminum plate into a weapon and threatened a prison officer present at the time.

The prison officer had tussled with the violent inmates and managed to control the situation together with fellow prison officers.

Commissioner of Prisons Administration/Rehabilitation and Skill Development Chandana Ekanayake said the prison guard involved in the tussle sustained minor injuries, however, he was rushed to the hospital where he was administered treatment and released.

The Department of Prisons is conducting an internal investigation following the incident. 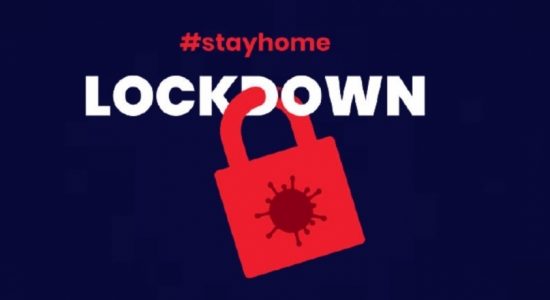 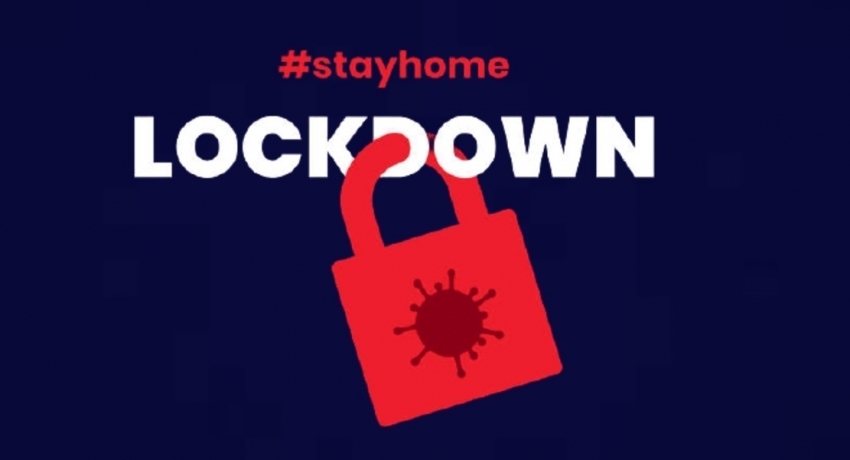