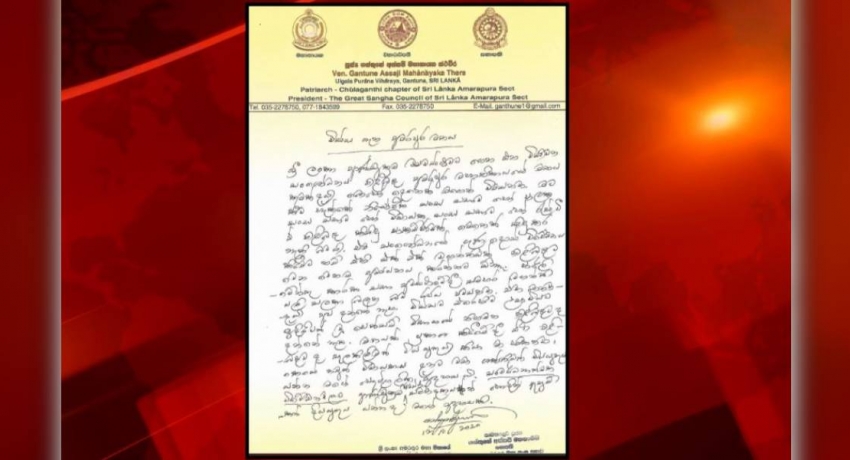 No decision by Amarapura Sangha Sabha on 20A

No decision by Amarapura Sangha Sabha on 20A

COLOMBO (News1st): The Amarapura Sanga Sabha has not reached any decision on the 20th amendment, the chairman of the council  Ven. Ganthune Assagi Thero has said.

In a statement, he pointed out that neither the Sangha Council the venerable thero represents, nor the administrative council or the executive Sangha Council held any meeting to discuss the 20th amendment.

The venerable thero said that each article of the amendment should be studied first if the constitutional amendment is to be constructively criticized. 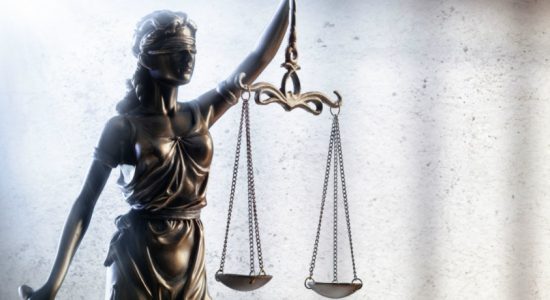