The Commission to Investigate Allegations of Bribery or Corruption alleged the former Minister had committed a punishable offence under section 19(c) of the Bribery Commission Act while soliciting and accepting a gratification being a public servant between February 12, 2016 and September 30, 2016.

The Bribery Commission alleged first accused Ravi Karunanayake had accepted a gratification from second accused Aloysius while leasing an apartment in Colpetty (No. 5PH2, Monarch Housing Complex) for Rs.11.68 million using the cheques issued by Walt & Row Associates (Pvt) Ltd and Perpetual Capital Private Ltd in which Aloysius was a director. 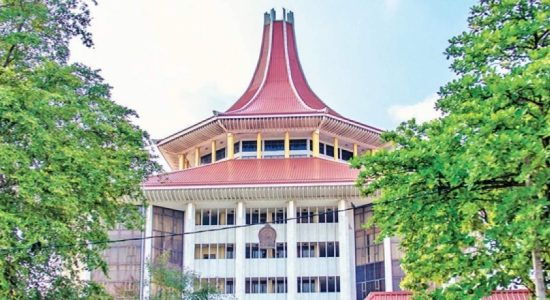 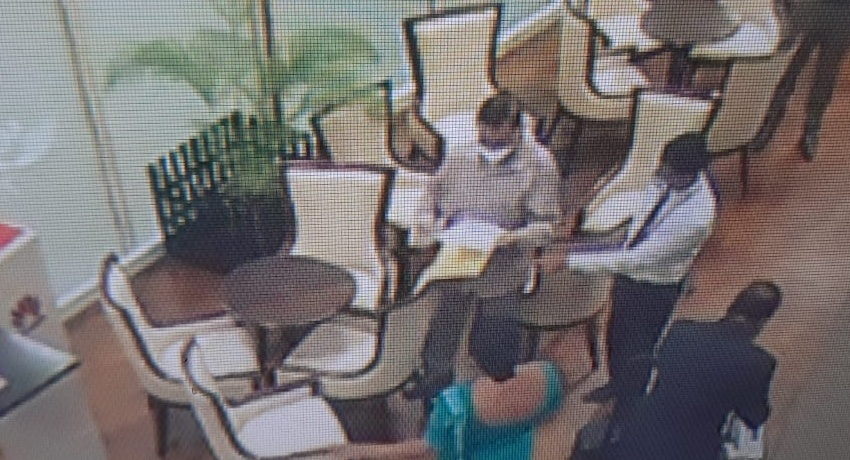 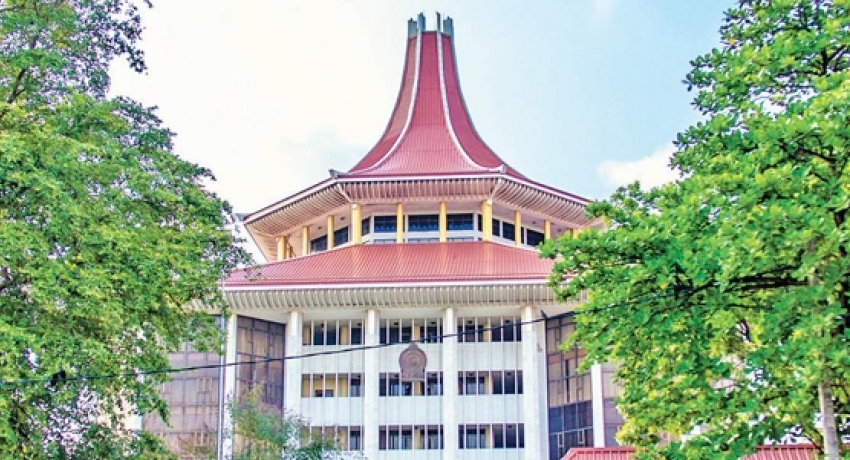