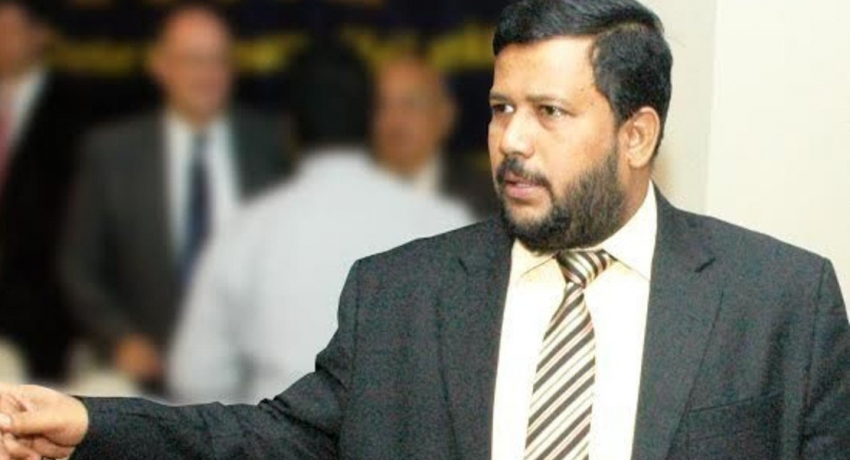 Colombo (News 1st); Attorney General Dappula De Livera directed Sri Lanka Police to arrest MP Rishad Bathiudeen according to Law as the Magistrate’s Court ordered the Police can proceed to arrest the MP without a warrant.

State Counsel Nishara Jayaratne, the Coordinating Officer to the Attorney General said the suspects named in the case are Ex-Minister Rishad Bathiudeen, Mohamed Yaseen Samsudeen –
Project Director at the Ministry of Resettlement and Alagarathnam Manoranjan the Accountant of the Project.

She said investigations revealed there is sufficient evidence to claim the suspects’ committed criminal misappropriation of public funds to the tune of Rs. 9.5 Million when transporting Internally Displaced Persons who are eligible to exercise their franchise to polling stations from Puttlam to Silavathura using 222 Sri Lanka Transport Board Buses.

Fort Magistrate Priyantha Liyanage on Tuesday (13) said the Criminal Investigations Department does not need a warrant from a court in order to arrest MP Rishad Bathiudeen and two others, based on the nature of the charges filed against them,

The Fort Magistrate turned-down the request made by the Criminal Investigations Department to issue a warrant for the arrest of Rishad Bathiudeen and two others.

Fort Magistrate Priyantha Liyanage ordered the CID to act accordingly and report facts to the court.

Attorney General Dappula De Livera had directed the Acting IGP to obtain a warrant from Court and Arrest MP Rishad Bathuideen on charges of Criminal Misappropriation of Public Funds and Violation of Election Laws with regard to the Transportation of IDPs in CTB buses to vote at the 2019 Presidential Election. 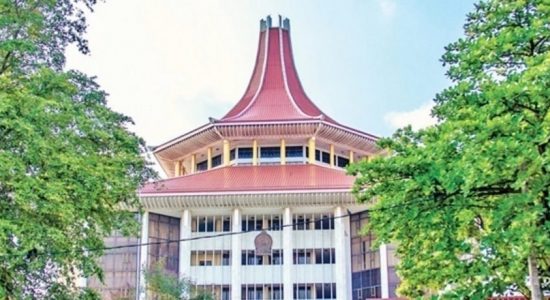 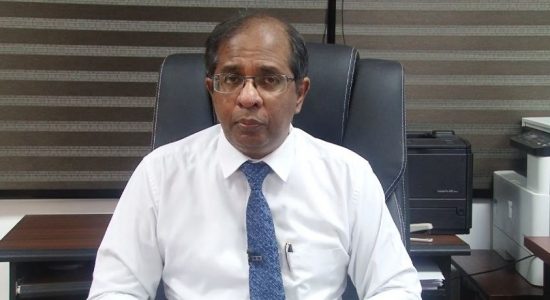 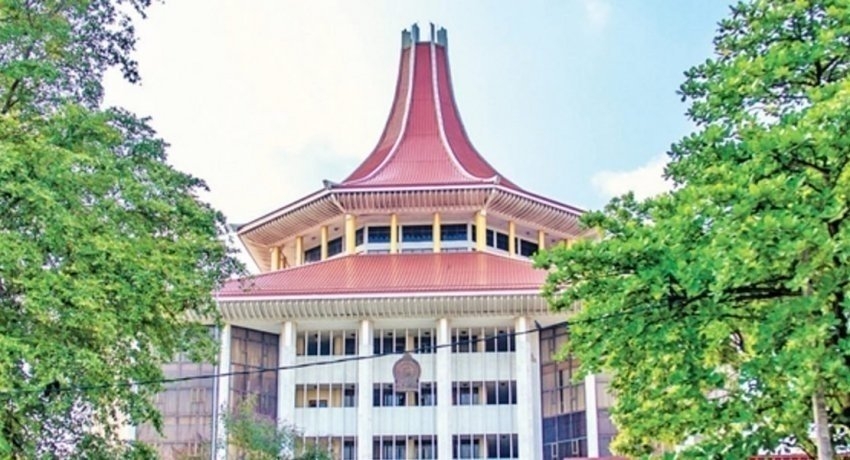 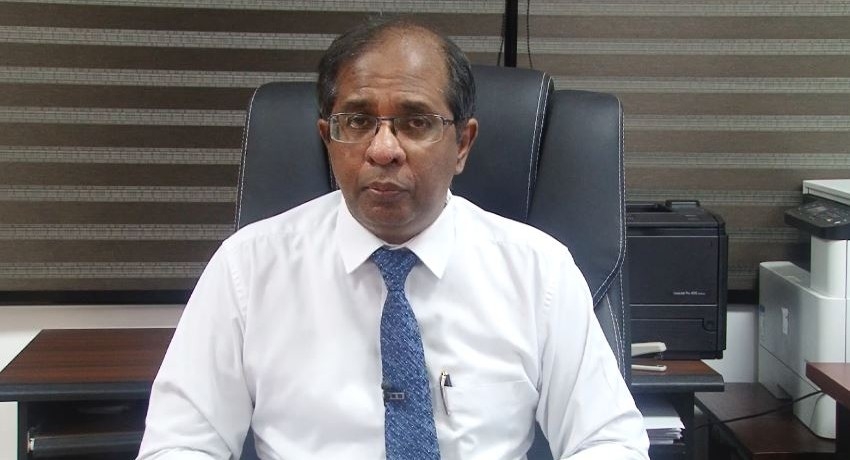