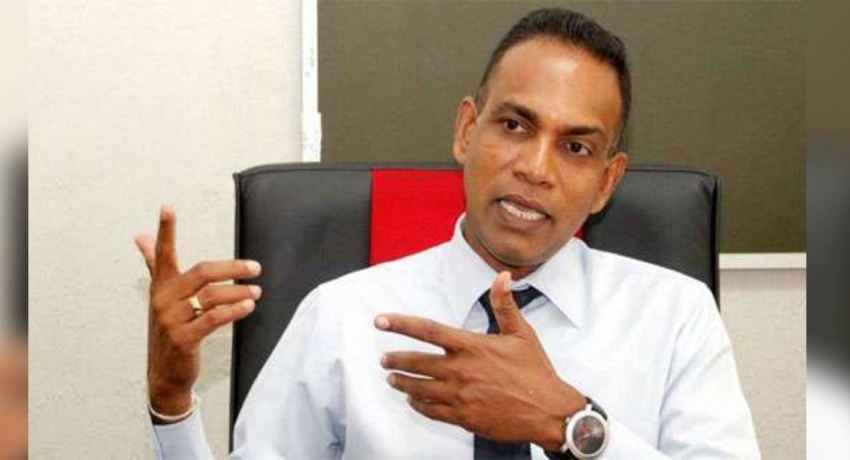 Discourse emerges over the removal of MRI Director

Discourse emerges over the removal of MRI Director

COLOMBO (News1st): A wide discourse has arisen over the removal of Dr Jayaruwan Bandara from the post of Director of the Medical Research Institute in Borella.

A key contributor to this discourse is the President of the People’s Voice to Protect the Country, Venerable Muruththettuwe Ananda Thero. Speaking in Colombo today the Venerable Thero shunned authorities for demoting Dr Jayaruwan Bandara and also for appointing junior personnel to the post of Director of the MRI, claiming it was unethical to do so.

” I questioned the Minister of Health Pavithra Wanniarachchi about this. She said that she was not aware of anything related to this matter. Even the Prime Minister said that he heard about this demotion but wasn’t aware of who demoted him”, the Venerable Thero said.

Venerable Muruththettuwe Ananda Thero noted that the internal administration of the Ministry of Health has crumbled and has fallen to its lowest.

” The Director returned to the island after completing further studies. It was an Acting Director who was in place. The Director took office once again after returning from overseas”, State Minister Specialist Dr Sudarshini Fernandopulle said in reply.