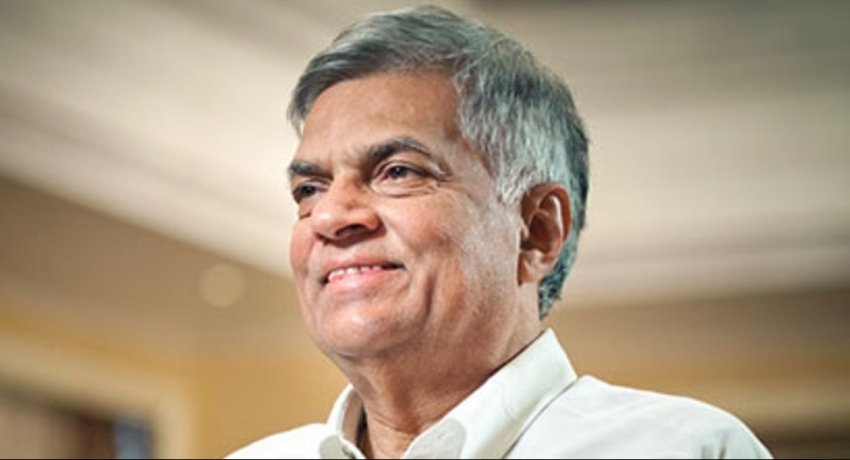 ‘I was not invited for NSC meeting from October 2018’ ; Ex-PM tells PCoI

‘I was not invited for NSC meeting from October 2018’ ; Ex-PM tells PCoI

He made this statement in his testimony to the Presidential Commission of Inquiry appointed to investigate the 2019 April 21st Attacks.

The examination of the evidence of the Ex-Prime Minister commenced at 10:15 AM on Tuesday, 06th September.

On Monday (05), Ex-President Maithripala Sirisena told the Presidential Commission of Inquiry, the Prime Minister and the cabinet had only supported him during the first six months of his tenure as President.

When Ranil Wickremesinghe was questioned based on this statement, the witness said Maithripala Sirisena was put forward for the Presidential Election as the Common Candidate adding Sirisena accepted the post of Sri Lanka Freedom Party Chairman when the late Venerable Maduluwawe Sobitha Thero objected such a move.

The Additional Solicitor General at the Presidential Commission warned the witness not to provide political answers and questioned if Sirisena coming forward as an unbiased individual and then taking charge of the SLFP, resulted in a decision not to support him.

Ranil Wickremesinghe said Maithripala Sirisena never had a majority and he did not even have the support of the Sri Lanka Freedom Party.

Former Prime Minister Ranil Wickremesinghe said the National Security Council was operated as an Advisory Council of the President.

However, citing the witness’s medical condition, President’s Counsel Ronald Perera appearing for the Ex-Prime Minister requested another day be allocated for evidence examination.

Ranil Wickremesinghe was informed by the Presidential Commission to appear at the PCOI on the 13th of October at 04:00 PM.

In his testimony, the Former Prime minister said when he inquired from Mahinda Rajapaksa whether he was called for National Security Council meetings, Rajapaksa had said even he was not invited to the NSC.