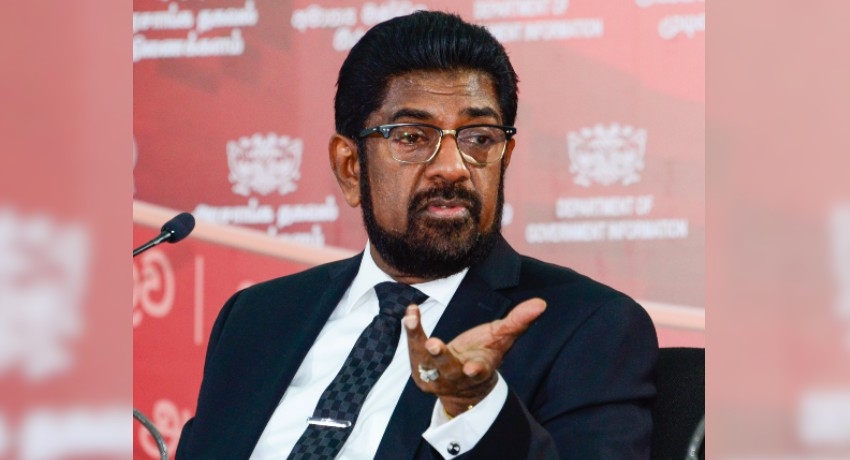 COLOMBO (News1st): The government has rejected claims that the transfer of the head of the Criminal Investigation Department (CID) had been politically motivated.

“The courts and the administrative officers related to that should be asked that question,” cabinet spokesman Keheliya Rambukwella told reporters on Tuesday.

Journalists raised questions on whether the transfer of DIG Wedasinghe was connected to the release of a suspect arrested over last year’s terrorist attacks, who was under the CID’s custody.

Riyad Bathiudeen, the brother of former minister Rishad Bathiudeen, had been released recently citing lack of evidence to press charges against him.

The move has drawn criticism from opposition lawmakers who cite it as a precursor to obtain Bathiudeen’s support in parliament to pass the 20th amendment.

“…the president has said he does not intend to vest powers with politicians to arrest and release people their whims and fancies,” cabinet spokesman Keheliya Rambukwella said.

He insisted that the relevant authorities would be allowed to make the necessary decisions based on their investigations.