COLOMBO (News1st): The conduct of the police over former minister Rishad Bathiudeen is incomprehensible , Premnath C Dolawatta, a lawyer attached to the ruling Sri Lanka Podujana Peramuna has said.

“People are pointing fingers at the government as if it was a deal, which led to Rishad Bathiudeen receiving special treatment,” Dolawatta told reporters on Monday.

Controversy had arisen over the sudden release of Bathiudeen’s brother who was arrested over last year’s April 21 attacks, with critics citing it as a precursor to the parliamentarian’s move to join the government.

“I understand this as a situation where the police try to score points and embarrass the government,” Dolawatte remarked.

He emphasised that he strongly condemns this process. 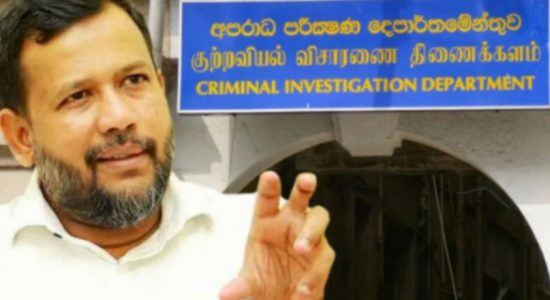