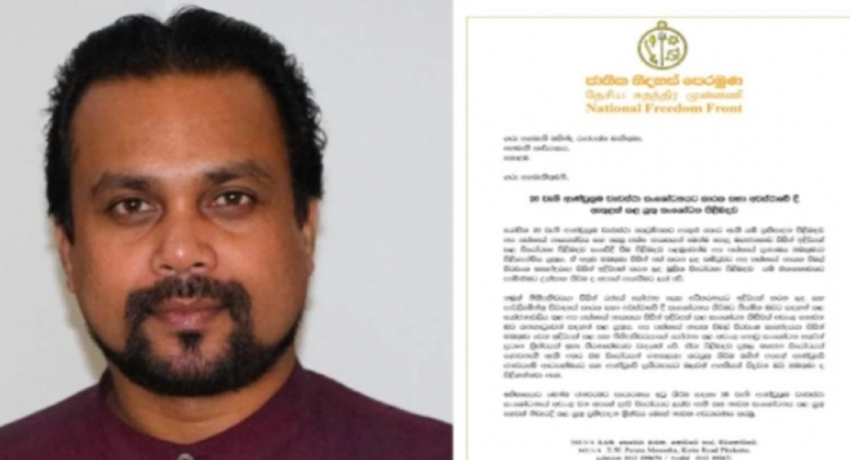 COLOMBO (News 1st): The National Freedom Front in a letter to Prime Minister Mahinda Rajapaksa, states that the party is disappointed over the failure to include any of the amendments to the draft bill, proposed by its leader – Minister Wimal Weerawansa, in the proposal of amendments to the draft of 20A of the government submitted by the Attorney General in court.

The letter emphasizes that three points in the proposal of amendments to the draft of 20A submitted by the National Freedom Front are crucial and the general public was also strongly opposed to the issues highlighted through those three points.

“Neglecting those points will negatively impact the image of the government and the spirit of the public mandate, which the Prime Minister would also agree on,” the letter states.

The first point emphasized is the exemption of companies registered under the Registrar of Companies, which the government holds the majority of shares from the Auditor General’s audit.

The second point is the passing of emergency acts, without informing the general public regarding such through gazette notifications.

The third point highlighted is the complete removal of the barrier to dual citizenship instead of imposing it on diplomats and senior government officials beyond the Members of Parliament.

Through the letter to the Prime Minister, the National Freedom Front has respectfully emphasized that the government should correct those mistakes.

The party states that this should be a political stance taken to protect the public mandate and in the event the government as a whole, chooses to ignore this political stance, the party will not be held politically responsible in this regard.

On behalf of the politburo of the National Freedom Front, its General Secretary S. Wijayasiri has forwarded this letter to Prime Minister Mahinda Rajapaksa. 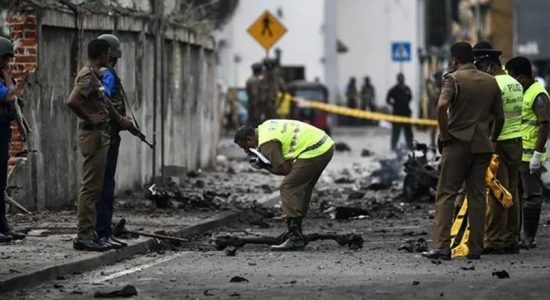