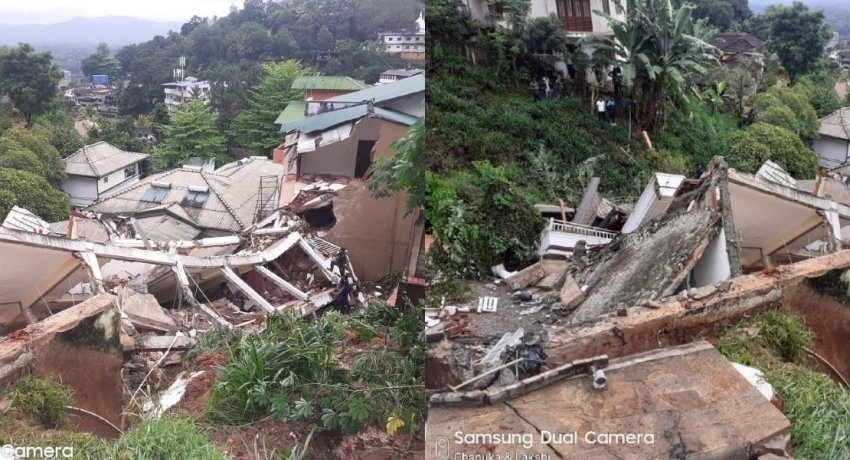 Senior Geologist Laksiri Indrathilaka speaking to News 1st said the investigation report was handed over to the Governor of the Central Province.

The report found the Kandy Municipal Council had granted permission on three separate occasions for the construction of the building and to upgrade the structure.

On the third occasion, approval was obtained for the construction of the third and fourth floors of the building.

Speaking to News 1st Senior Geologist Laksiri Indrathilaka said the investigation was centered around the geological aspects of the site and the material used for the construction.

He said the experts found no evidence of a landslide at the site adding there were issues with the structure and the material used for the construction.

He urged the general public to consult the National Building Research Organization before constructing a building in order to ensure such incidents do not take place.

On the 20th September, a five-storey building in Buwelikada collapsed killing a family of three.

The owner of the building Anura Lewke is currently in remand custody.