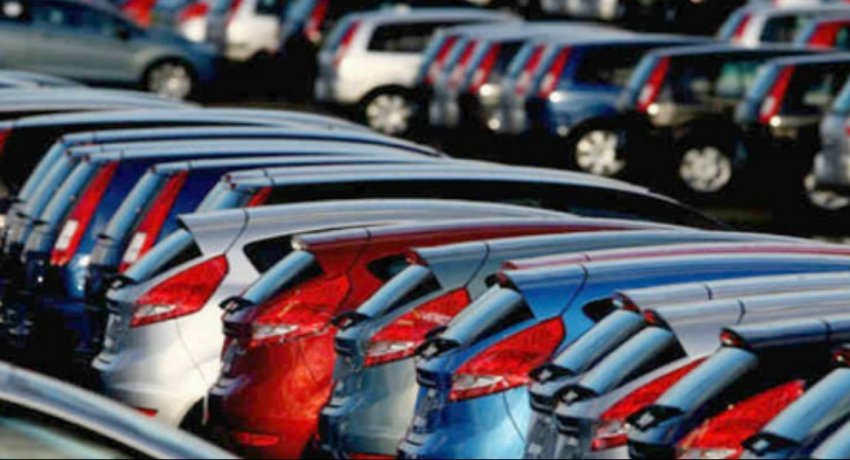 Colombo (News 1st); Sri Lanka Customs commenced an inquiry with regard to more than 300 luxury vehicles that were imported to Sri Lanka during the COVID-19 pandemic period.

Customs Spokesperson Sunil Jayaratne speaking to News 1st said these vehicles were imported after April & May 2020 and include many European vehicles such as BMWs and Mercedez Benz.

Most of these vehicles were imported using duty-free permits and by government officials.

Investigations revealed certain LOC’s or Letters Of Credit were issued before the Government imposed regulations and some were issued after the regulations were imposed by the state.

The Customs Spokesperson said there is a possibility of confiscating such vehicles.

Sri Lanka Customs said a majority of these vehicles were shipped from Europe to the Colombo and Hambantota Ports.

The Director-General of Customs is to hold talks with the Finance Ministry, Controller General of Immigration and Emigration, and other respective sectors in order to reach a final decision on the matter.

The Government in May 2020 suspended vehicle imports completely to prevent import expenses. 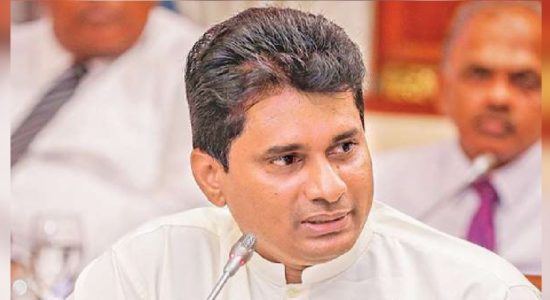 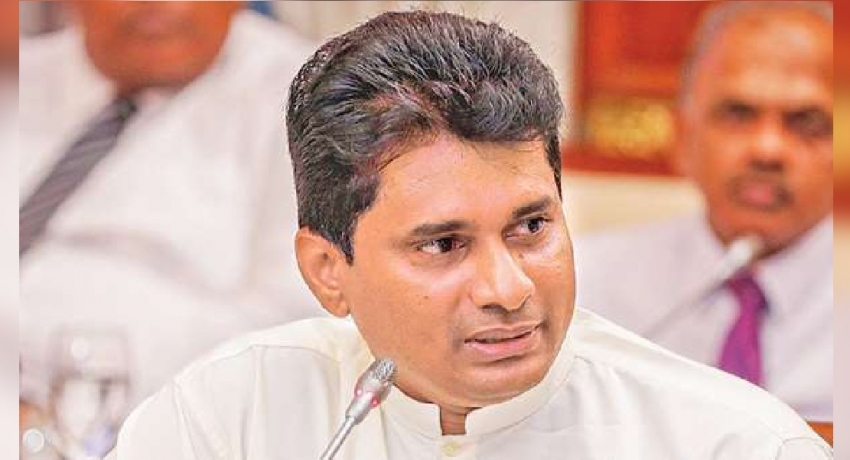