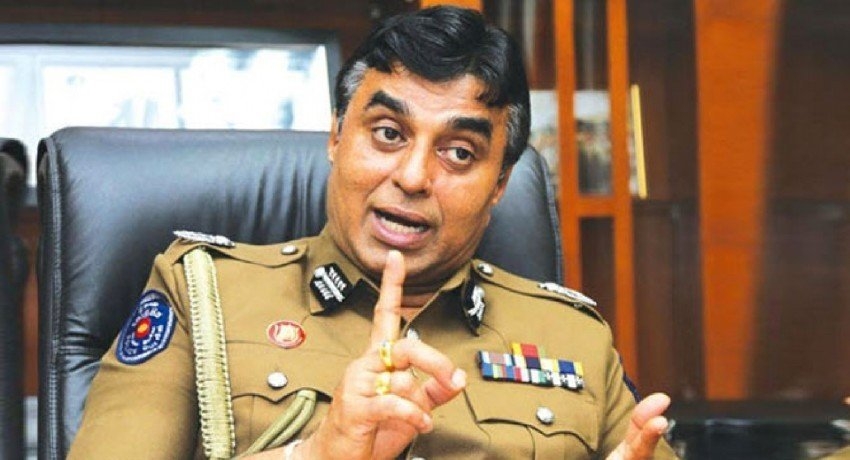 Colombo (News 1st); Former IGP Pujith Jayasundara said he was not aware of Sri Lanka’s national defence policy that had been drafted in 2016.

He made these remarks at the Presidential Commission probing the 2019 April 21st Attacks on Thursday (01st October).

The presidential commission was previously informed the policy had been prepared with the assistance of the Institute of National Security Studies Sri Lanka that fell under the purview of the defence ministry.

However, the witness said he was not aware of the policy or the institute, although he served as the Inspector General of Police since the 20th of April 2016.

Several reports sent by the State Intelligence Service to Jayasundara since 2017 on a possible threat to national security were taken up before the investigators on Thursday (01).

The former police chief pointed out that the foreign intelligence warnings of an attack, that he received on the 9th of April last year had not been confirmed by the State Intelligence Service.

He conceded that he had not contacted the State Intelligence Service to obtain more clarification over the matter.

Accordingly, the commission questioned the witness on whether he would act in the same manner if the warning indicated a threat to the country’s President.

In response, the former IGP said that in such an event he would inform the President about the matter, and hold talks with the source from which the information had originated and also the relevant units.

However, he denied undermining the lives of people by not adopting a similar course of action in this instance, citing that he had forwarded the information to the relevant officials for necessary action.

Meanwhile, it was also revealed that the SIS in July 2018, had sent the former IGP a list of eight Sri Lankans who had migrated to Syria and joined the ISIS terrorist group, including the brother of a police officer.

The witness told the commission that he could not recall the action he had taken in this regard and that he would be able to do so after referring the documents at the police headquarters.