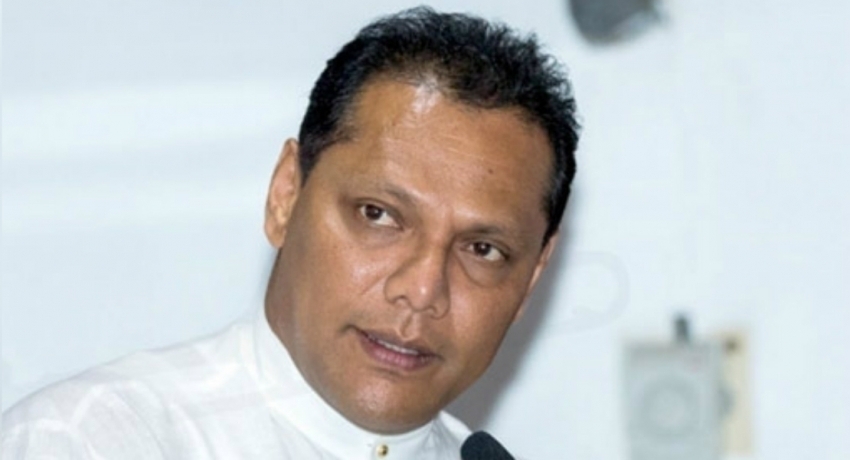 SLFP in a state of disappointment; says General Secretary

SLFP in a state of disappointment; says General Secretary

Appearing on the “Ilakkaya” Program on Sirasa TV the SLFP General Secretary said the party is disappointed as SLFP supporters, provincial councilors, and organizers are not receiving the respect and support they deserve from the government.

“They are the ones who contributed towards this victory,” said Jayasekera adding he would be at the receiving end of all accusations.