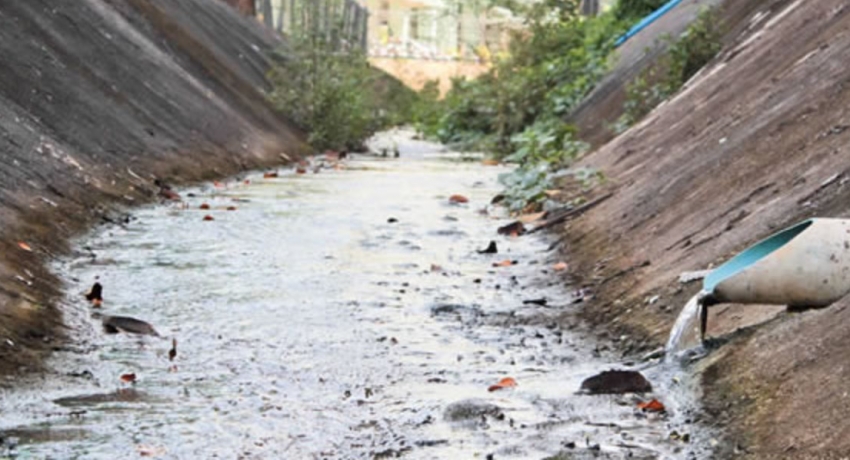 Colombo (News 1st); The Ministry of Environment revealed around 4000 factories located on the banks of the Kelani River from Kaduwela to Peliyagoda were set up without necessary environment-related approvals.

The matter was subject to discussion between environmental activists and Minister of Environment Mahinda Amaraweera.

It was revealed at the meeting, there are 7000 factories located on the banks of the Kelani River from Kaduwela to Peliyagoda and only 3000 factories had obtained the necessary environmental approvals.

In addition, activists called for an immediate study on the wastewater released by these factories and stressed the Central Environment Authority must support these endeavours.

It was also revealed, many households located on the banks of the Kelani river with no sanitation facilities dispose of human waste to the river, contaminating the water.

The Minister of Environment said an immediate study will be conducted on the factories that fail to obtain the necessary environment reports.