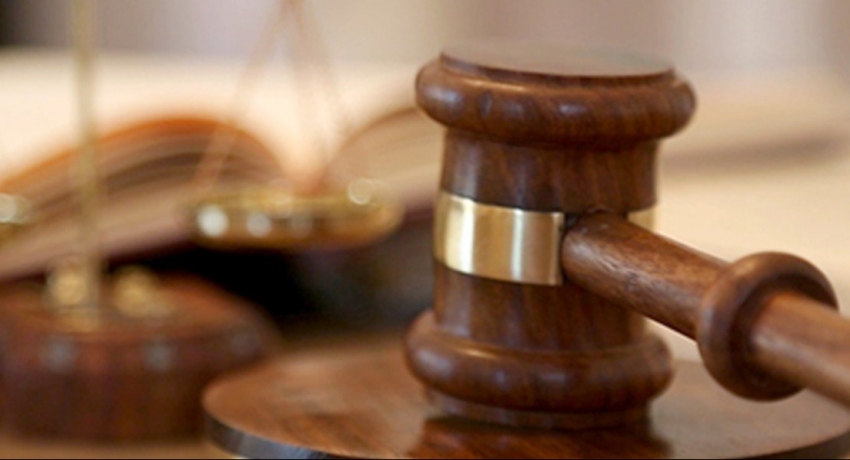 Colombo (News 1st); The Colombo High Court on Tuesday (29) issued a warrant for the arrest of Thusith Dilum Kumara, the driver of Ex-Minister Patali Champika Ranawaka, as he failed to appear in court.

The warrant was issued by Colombo High Court Judge Damith Totawatte when the case filed for causing grievous injury to a person by rash & negligent driving on the 28th of February 2016, called up on Tuesday (29).

Those who placed bail for the accused were issued notice by the High Court as well.

The order is to be directed to the Controller General of Immigration and Emigration and he was ordered to refrain from issuing new passports to the accused.

The accused were also ordered by the Court to appear at the Colombo Crimes Division on the 01st Friday of every month and ordered them to surrender their passports to the court.

Deputy Solicitor General Dileepa Peiris appearing for the Attorney General said when the case was first filed with the Colombo Additional Magistrate’s Court, a motion was filed in secret to the prosecution and the Attorney General’s Department seeking to ease the bail conditions on the suspects.

He said such an act should be considered as deceitful and an offense.

The matter will be called up again on the 30th of October at the Colombo High Court.